SPORTS LAW IN INDIA, THE POSSIBILITIES THAT LAY AHEAD 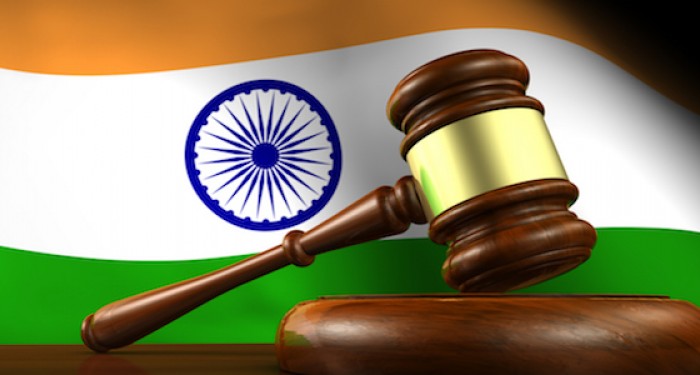 The history of sports in India dates back to the ‘Vedic Era’. However it was only in the recent past that the term ‘sports law’ started gaining attention. Any legal issues related to sports among professionals or amateurs, national or international come under sports law. There is no national or state legislation for regulation of sports in India. The Ministry of Youth Affairs & Sports was initially set up as the Department of Sports in 1982 at the time of organization of the IX Asian Games in New Delhi. Sports promotion is primarily the responsibility of the various National Sports Federations which are autonomous. The role of the government is to create the infrastructure and promote capacity building for broad-basing sports as well as for achieving excellence in various competitive events at the national and international levels.

There are four bodies in India that govern and regulate sports law.

The Sports Law and Welfare Association of India is a national nonprofit and professional organization which work with the common goal of understanding, advancement, and ethical practice of Sports Law in India for the promotion of Sports, by bringing Legal Practitioners and Sports persons together. The Association provides consultancy on various matters including regulation of sports governing bodies, general sport and law issues, intellectual property issues in sport, online advocating in legal disputes of sports in court on behalf of sports persons and sports bodies, etc. The Sports Law and Welfare Association of India aims to further the discussion of legal problems affecting sports and to promote the exchange of a variety of perspectives and positions of sports law and provide a forum for lawyers representing athletes, teams, leagues, conferences, civic recreational programs, educational institutions and other organizations involved in professional, collegiate, Olympic, physical education and amateur sports.

The Sports Authority of India was established to fulfill the need of an apex body to coordinate various sports activities in India. The success of the IXth Asian Games at Delhi has raised sports consciousness and enthusiasm in India which in turn, motivated the Government of India to focus on sports development to encourage physical fitness among youth and to direct their energy towards excellence. The Sports Authority of India has gradually, extended its operations to promote broadbase sports. The other thrust areas of SAI include provision of strengthening of inputs for excellence and various supportive programmes, such as Academic Programmes, Coaching and Physical Education Awareness Programmes and Scholarship Schemes as incentives to sportspersons. The Sports Authority of India operates various Schemes at sub-junior, junior and senior level and endeavors to broadbase sports and develop excellence by upgrading the skills of Indian sports persons.

The Sports Broadcasting Law in India

The Sports Broadcasting Signals (Mandatory Sharing with Prasar Bharati) Act was passed in 2007 with an objective to provide access to the largest number of listeners and viewers, on a free to air basis, of sporting events of national importance through mandatory sharing of sports broadcasting signals with Prasar Bharati and for matters connected therewith or incidental thereto. The Act provides that any content right owner or holder television or radio broadcasting service provider shall not carry a live television broadcast on any cable or Direct-to-Home network or radio commentary broadcast in India of sporting events of national importance, unless it simultaneously shares the live broadcasting signal, without its advertisements, with the Prasar Bharati to enable them to re-transmit the same on its terrestrial networks and Direct-to-Home networks in such manner and on such terms and conditions as may be specified

Indian sports law is a field that’s growing day by day at the same pace that Indian sports in developing. We need a lot more people in legal service to get involved in sports law to bring justice to the oppressed.