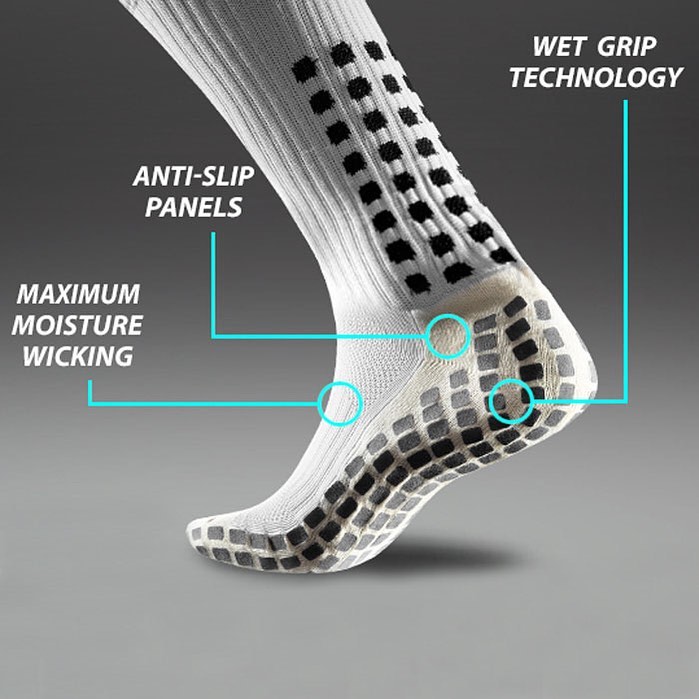 Rohit Sharma is another addition to a long list of international athletes under the brand of the Manchester-based company started by former footballer and coach Jim Chreneski.

Speaking about the company’s latest brand ambassador, co-owner of Trusox, Sanil Sachar said: “Rohit is an ambassador for Trusox purely because he stands for being a true athlete that can take charge of any situation and lead the team.”

Rohit Sharma was one of the top performers in the ICC Cricket World Cup held earlier this year. The opener finished with 628 runs in nine matches with an average of 81.00 for team India. The 32-year old batsman scored five hundreds and a half-century while helping India on its route to the semi-finals.

Speaking about his association with Trusox, Sharma said: “It’s a great brand and I have seen a lot of footballers and cricketers use Trusox. Technology is something that I always look forward to, especially when it enhances your performance on the field. Trusox has been an essential part of my kit as it helps boost my performance. I look forward to a long partnership with them.”

According to reports, over 45 per cent of the English Premier League players wear Trusox. The product is also used by various athletes in other sports like Cricket, Rugby and Cycling. After its international success, Trusox plans to enter India. The company is looking to involve both pro and amateur athletes, as it tries to perfect the technology.While speaking to  Economic Times, Sachar stated that he wants to learn the amateurs as well, as at still perfecting the technology, and how they do it is by giving it to professional athletes to give feedback on the technology. Trusox will also hit the online route to sell their products as they look at tie-ups with sports retail stores in the foreseeable future