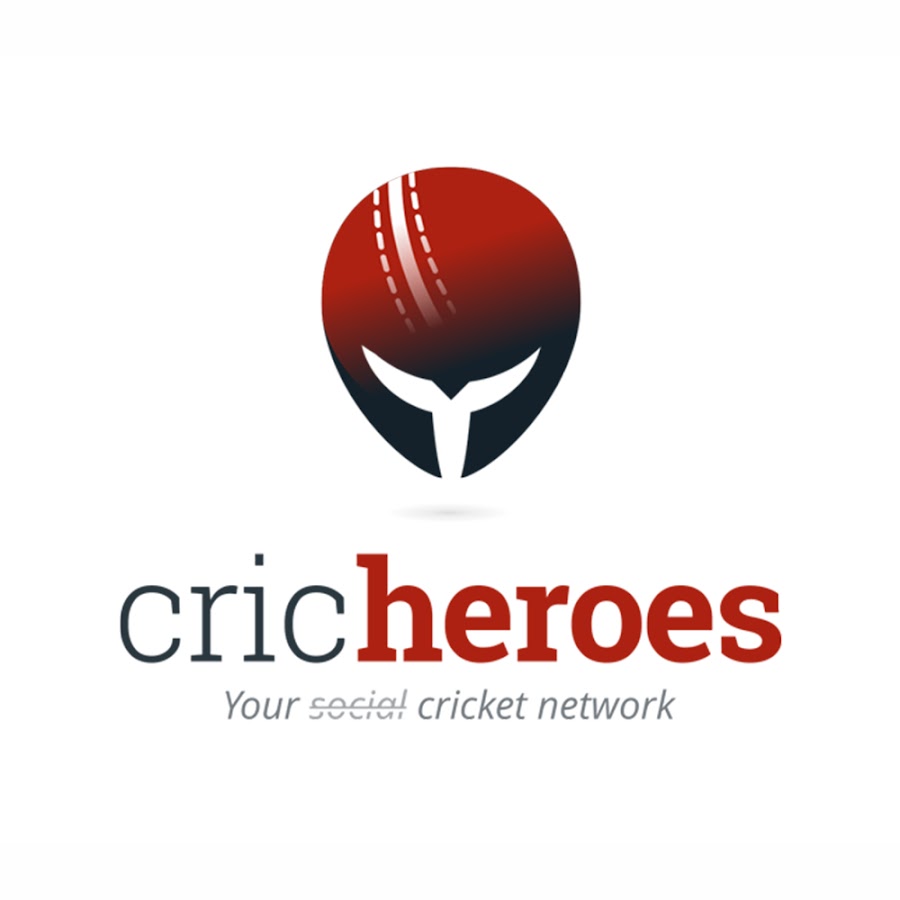 CricHeroes, an Ahmedabad based start-up raised over four crores since its inception in October 2016. A brainchild of Abhishek Desai and Meet Shah, CricHeroes finds a simple solution to Cricket’s complicated problem from amateur to professional level.

CricHeroes worked on the idea of scoring local cricket matches and digitally storing them. Once the idea solidified, Abhishek pitched to family and friends and raise seed fund of Rs 35 lakhs. At the start of the product development stage, CricHeroes gave out the product for free for a few months and hence allowing users to get a sneak at the app.In November 2016, while still in the product development stage, CricHeroes was able to raise another Rs 60 lakh during its second round of angel investment.

Speaking to Biz Behind Sports, Co-Founder Abhishek Desai revealed the company made its first major revenue only after one of the pro-features, the ‘Tournament Plus’ was introduced. The Tournament Plus allows tournament organisers to receive a premium tag on the tournament along with a super sponsor and live-streaming the matches.

Due to the popularity of the game, CricHeroes was soon able to enter the international market. At the moment, the scoring and analysis application is downloaded and used in over 15 countries. Domestically, CricHeroes was able to garner attention from many state cricket associations not only for scoring but also recording players data which later helps in game analysis. Apart from India, the United Arab Emirates, Saudi Arabia, the United States and Pakistan uses the application in huge numbers and garner a fair amount of revenue. A venture of web developers DigiCorp, currently CricHeroes has 1.5 million downloads on Android, 150,000 on IOS, 3.2 million registered users, and scored over 370,000 matches and 25,000 tournaments.

By the start of the next cricket season in India, CricHeroes aims to break the 100,000 barrier for tournaments, and 10 million registered users. With the growing number of users, investors realised the potential of the idea and opened up their cheque books. In January 2018, Abhishek and his team were able to raise Rs 1 crore from an Australian based investor, followed by Rs 3 crore from a private investor based in Ahmedabad totalling to Rs 4.85 crore funding.Shedding a light on the finances, currently CricHeroes is running a burn rate of Rs 20 lakh per month. However, Abhishek is confident that the company will be able to break even within the next year.