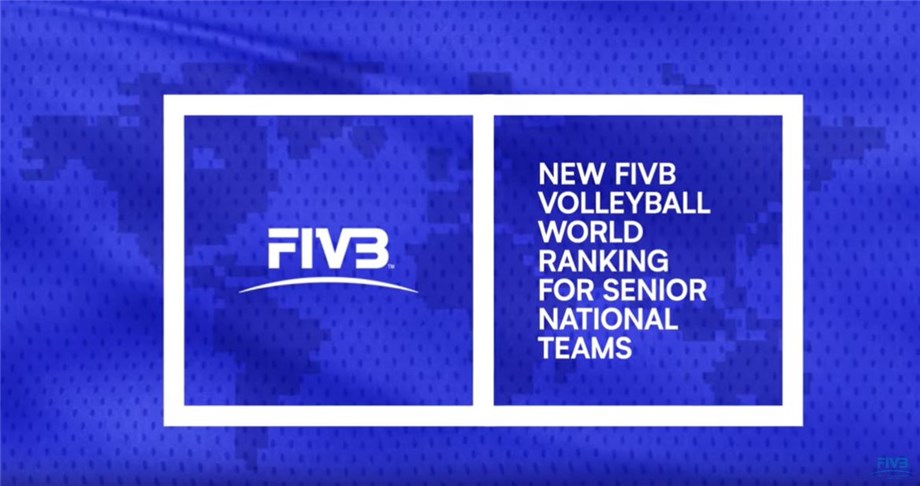 Volleyball will adopt an exciting new world ranking system after the FIVB Board of Administration (BOA) ratified the proposal. In May 2019, a decision was taken by the BOA to test a new system, in parallel with the current rankings, to establish a more transparent and fair way of ranking senior national teams. The new system adopts a points-based approach, with scores, performances and opponent strength all contributing.

The new World Ranking system will be implemented from 1 February 2020 and will take into account all results from 1 January 2019. However, for the Tokyo 2020 Olympic Games grouping, the current world ranking will be applied, based on the rankings as of 31 January 2020: http://www.fivb.com/en/volleyball/rankings

The system will be consistently updated to reflect the latest results and performances. The new World Ranking considers the match results from all official competitions:

In addition, Continental Confederations will also benefit from a Continental Rankings filter considering only the match results of the teams of the said confederation.

FIVB President Ary S Graça Fᵒ said; “In this new World Ranking system, every match and every set count! It will reflect the true sporting strength of each team. This is an important point and I believe that it makes our sport fairer. Our end goal is to be the world’s number one family sport, and by promoting open and fair play in everything we do, this is setting a great example for the next generation.” 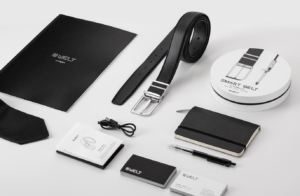