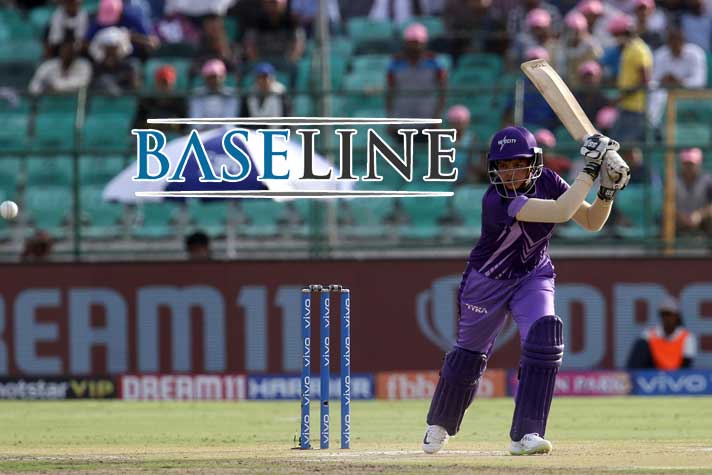 Continuing with its tradition of nurturing the commercial potential of young athletes by catching them young, Baseline Ventures has inked an exclusive deal with women cricket’s rising star Shefali Verma.

As part of the deal, Baseline Ventures will exclusively look after the endorsements and commercial interests of Shefali, who is already an international cricket sensation. A formal announcement is expected soon.

The 15-year-old has been making headlines for her exceptional talent. Having made her international debut in September last year at the age of 15 years and nine months as the youngest international cricketer from India, the Rohtak girl had rewritten the record books yet again by smashing Sachin Tendulkar’s 30-year-0ld record for being youngest Indian to score an international half-century.

Baseline Ventures has a tradition of identifying young talent and supporting their growth in commercially. Ravindra Jadeja, who once rose to be among Team India’s top three brand icons only behind Virat Kohli and MS Dhoni, and PV Sindhu define Baseline Ventures talent management philosophy and prowess in commercial growth of sportspersons. Sindhu is Indian sports undisputed No. 1 brand icon.