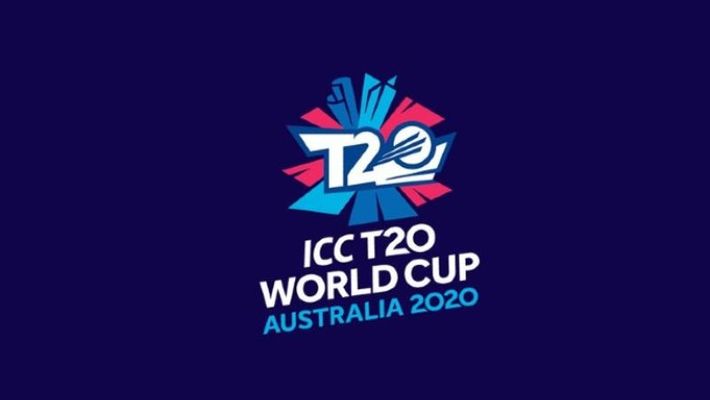 Women’s T20 World Cup is currently going on in Australia, where the 10 best teams in the world battle it out to become world champions. The format of the tournament is a combination of both league and knockout. The first phase of the tournament has league games where the 10 teams are divided into 2 groups of 5 each and the top 2 teams from each group qualify to the semi-finals of the tournament. Both the semi-finals are planned to be played as a double-header at the Sydney Cricket Ground on March 5 followed by the final on March 8 at the Melbourne Cricket Stadium (MCG) and has been strategically planned to be held on International Women’s day.Women’s cricket has been in the news for some time now and the disparity in pay for male and female athletes is one of the most controversial topics. To the relief of a lot of the fans and pundits, ICC has announced an increase in the prize money for the winner’s and the other participants in the tournament. The prize money has seen an increase of 360% from the last world cup which was conducted in the year 2018. The winners of the tournament will now receive $1 million, an increase of $340,000 from $660,000 in 2018, an increase of 51.51%. The prize pot for the tournament has been increased to $3.5 million from $2 million in 2018. This move has been made by ICC in an effort to “build a long-term sustainable foundation for women’s cricket”, ICC Chief Executive Manu Sawhney said.

The revised prize money announced for the Women’s world cup has seen a substantial increase but is still far behind what is offered to the participants in the Men’s World Cup. However, this is a refreshing change and a step in the right direction by the ICC