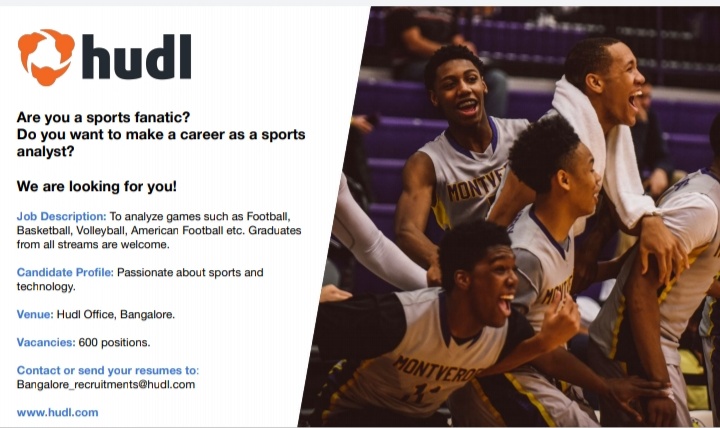 Hudl is a product and service of Agile Sports Technologies, Inc. – a Lincoln, Nebraska based company providing tools for coaches and athletes to review game footage and improve team play. Its initial product line served college and professional American football teams; today the company provides video services to youth, amateur, and professional teams in American football as well as other sports including soccer, basketball, volleyball , lacrosse , kabaddi and more

Founded in 2006,the company is based in Lincoln’s historic Haymarket District. Today the company has More than 2,200 employees in 20 countries

In August 2013, according to Inc. Magazine, Hudl was the 149th fastest growing private company in the United States, and the fastest-growing private company in Nebraska. Hudl was the fastest growing private company in Nebraska again in 2014. By 2015, Hudl grew to 230 employees across four offices as it took on its first round of institutional funding in April with $72.5 million from Accel Partners. Hudl made Fast Company’s list of Most Innovative Companies in 2016. In July 2017, Hudl announced an additional round of funding totaling $30 million, led by existing investors Accel Partners, Jeff and Tricia Raikes, and Nelnet.
Total Funding Amount  $108.9M Product are Hudl Assist ,Hudl Focus ,Sportscod ,Wyscout ,Shop Hudl

Hudl got there office in Mumbai and pune