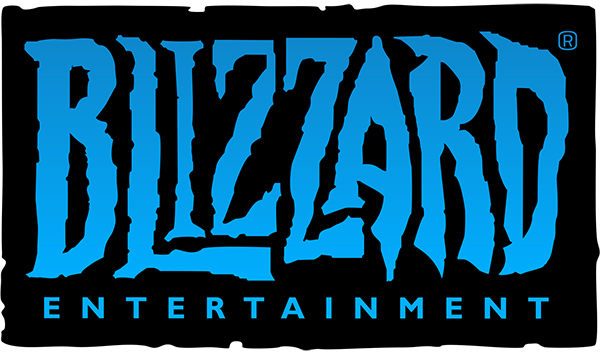 NODWIN Gaming and video game developer and publisher Blizzard Entertainment, a division of Activision Blizzard announced their partnership to bring digital distribution for Blizzard to the Indian gaming audience.  The partnership with NODWIN Gaming will enable topping up your Blizzard Balance and then use it on available Blizzard Shop products, via purchases of digital balance cards offered in Indian Rupees that are GST compliant. The distribution of the services will take place through E-commerce platforms including Amazon, Digistore, Flipkart and Novaplay.

Akshat Rathee, NODWIN Gaming’s Co-founder and Managing Director said “NODWIN was founded by two guys and their immense love for StarCraft, the iconic Blizzard game. We believe in the phenomenal lore of the Blizzard universe and that gamers should always have easy access to all Blizzard products in India. NODWIN has always stood for making gaming more accessible and this is hopefully the first of many steps to bring Blizzard closer to the Indian gaming community”

The Blizzard Balance will be offered in set denominations of ₹360 (5 USD), ₹720 (10 USD), ₹1800 (25 USD), ₹3600 (50 USD) and ₹7200 (100 USD), which will translate to  ₹425, ₹850, ₹2124, ₹4248 and ₹8496 respectively on application of 18% GST. The Blizzard Balance will allow the users to make purchases or send digital games and in-game items through the Battle.net Desktop app and the Blizzard Shop website for all Activision Blizzard digital products. This would include World of Warcraft, Hearthstone, Overwatch, the Warcraft, StarCraft, and Diablo franchises, and the multi-franchise Heroes of the Storm on top of partner titles on Battle.net such as Call of Duty: Modern Warfare, Call of Duty: Black Ops 4 and other products including BattleTag change, BlizzCon Virtual Tickets and much more.

NODWIN Gaming has played a pivotal role in developing the esports scene in the country. The Company has been instrumental in popularising competitive gaming in the country through its exclusive license partnerships with ESL and ESWC. NODWIN Gaming works actively to run other marquee esports IPs such as the Mountain Dew Arena, The CII India Gaming Show among others. NODWIN Gaming additionally produces online content on gaming and esports such as Esports 360, The Games & Gadget Show, The Cosplay Genie Show and live content from pop culture events such as Comicon India. In January 2018, Nazara Technologies Ltd. picked up a 55% stake in NODWIN Gaming.

Best known for blockbuster hits including World of Warcraft, Hearthstone, Overwatch, the Warcraft, StarCraft, and Diablo® franchises, and the multi-franchise Heroes of the Storm, Blizzard Entertainment, Inc. (www.blizzard.com), a division of Activision Blizzard , is a premier developer and publisher of entertainment software renowned for creating some of the industry’s most critically acclaimed games. Blizzard Entertainment’s track record includes twenty-two #1 games† and multiple Game of the Year awards. The company’s online gaming service, Battle.net, is one of the largest in the world, with millions of active players.

PrevPreviousMyTeam11 the appointment of Mr.Manvendra Singh Rathore as the Chief Marketing Officer
NextThis ‘Crown’ is too heavy for the sports industryNext