This ‘Crown’ is too heavy for the sports industry 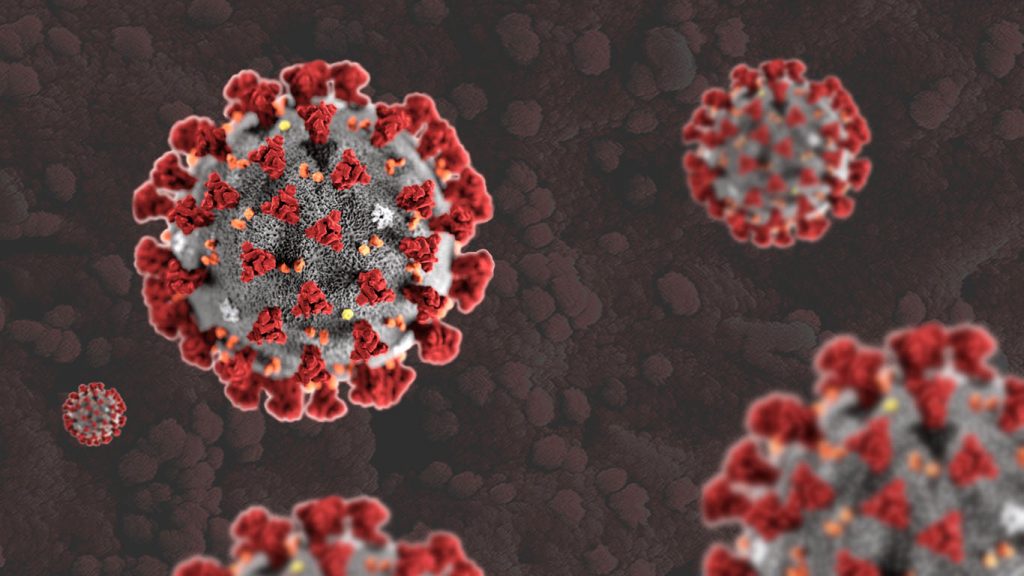 ‘Crowning’ is and will always be a glory. Every sportsman / sportswoman dreams, works hard, toils, sweats relentlessly for that one ‘crown’ year after year. And when they get it, the feeling is exhilarating. It simply cannot be described in words. Every sportsperson will understand it though. And of course, it will be well understood by the industry people behind the scenes as well. The sports executives, media persons, commentators, marketing, ticketing, stewards and the world of fans. Everybody. The entire set of people behind the multibillion-dollar industry

But the in first three months of 2020, all of them are facing a strange situation. A situation which came all of a sudden, so fast that they could not figure out what to do. The entire industry came to a grinding halt. All this because of a small virus, about 0.06 microns – 1.4 microns in size, called Novel Coronavirus, which incidentally resembles a crown and hence the name ‘Coronavirus’. This ‘Crown’ simply became too heavy for the industry to wear and they fell under its weight. People were thinking furiously and the initial reactions were not enough to contain the situation. They ultimately had to shut down the stutters temporarily

Temporarily closing all games hoping they would reopen in a couple of weeks when the effect really dies down. The hope is all the industry and everyone related to it has now

One challenge is met. The other really begins now. What next? There are immense ramifications to the closure. What could possibly be done?  Now is really the time to go back to the drawing board, think and strategize the next steps. And this time the thinking will be harder, more realistic, more strategic. They will also have to consider many possible circumstances like this for future. A simple question like what if ‘it’ relapses after a few months of cooling down period. Everybody has to be prepared for that and this time nobody will take a chance.  The most scrutinized amongst all would be the sports media & broadcasting, sponsorships and events scheduling, last I heard that even Olympics is considering pushing back to 2021. I will try and attempt to list down some immediate consequences when the industry reopens. This is entirely my personal opinion and I could be severely wrong on many fronts. But I will still try and put my thoughts forward:

Show me the money – Sponsorships: Providing one of the biggest chunks of revenues in sports industry, sponsorships will be facing a big test and opportunity in future. Firstly, the test, sponsors would like to understand how remaining 2020 would be played out for various football leagues, racing leagues, IPL, The Hundred and others. If they are cancelled, then would the monies be adjusted to next season? Or returned back? Or carried forward. Then the opportunities, a good amount of monies will be lost for every event pushed back. The rights holders would need to get new partners and would go all out aggressively for new sponsorship packages.

Once we have a clarity on these, then of course, comes the new sponsorships packages for coming seasons for all sports. Surely, keeping this incident in mind, packages would be designed accordingly. One can expect more of scattered payments of sponsorship fees, maybe, even a monthly payment schedule. Sponsors would like to keep hold of the money for a longer time and more in control. There could also be a change in terms of pricing or more assets for the sponsors use

Content will be the Emperor of all the Realms:

One can expect a huge increase in creating content and capitalizing them by the channels, clubs, teams, leagues. As of now, with such a dearth of content, there is simply not enough to show and it is upto re-runs to save the day for Television. There is almost negligible digital content for viewers to gorge on. This could be changing. All rights holders would make a frantic effort to keep a vault of content and would like to monetize them with added sponsorship packages.

The Call of Duty for Esports:

Esports has been growing stupendously in the past few years but now, the growth is expected to be exponential. It is probably the only thing a viewer or a player can play in this Coronavirus period. F1 has launched a virtual racing game, maybe FE would also follow suit. But that’s for now. In future, parallel Esports leagues can be expected. Imagine a Premier League Esports with virtual matches being played on the same day of the real match. This could be a reality. And many such things

The sports industry is sure to witness a complete change of structure. Rescheduling of matches, tournaments, break period everything is going to be overhauled. All this to make it incident-proof. Like the age-old saying, people learn from experience, the current period is an experience even if it’s a bad one, a loss-making one. We have to learn and evolve from here.

Disclaimer: The opinions expressed within this article are the personal opinions of the author. The facts and opinions appearing in the article do not reflect the views of Bizbehindsports and Bizbehindsports  does not assume any responsibility or liability for the same.