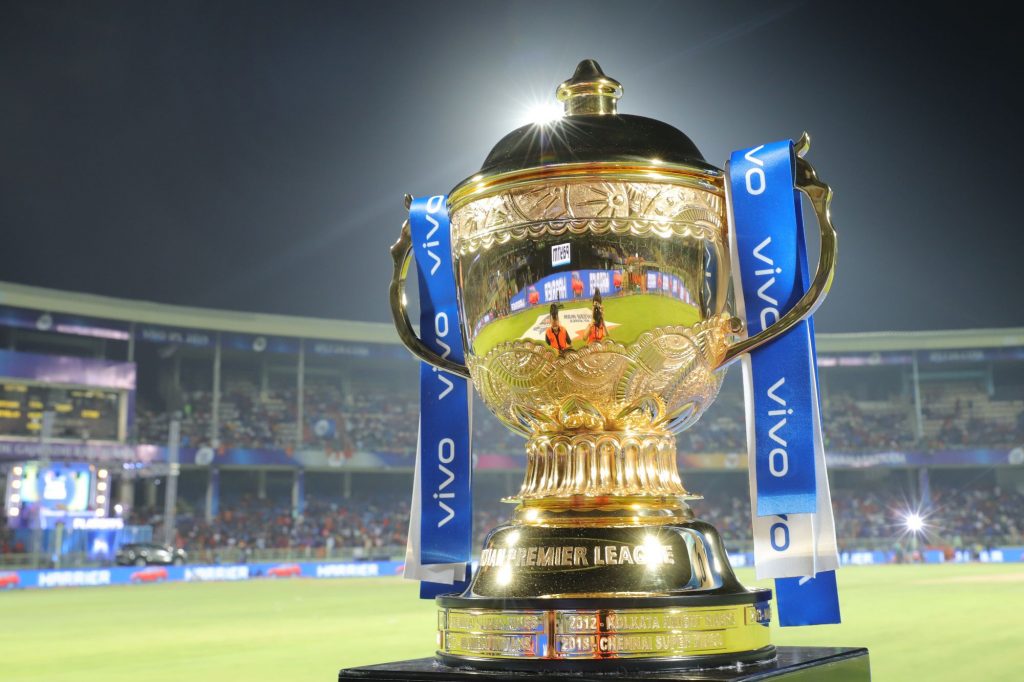 It’s summertime and the world’s most celebrated cricketing event, the Indian Premier League was just around the corner. But then Coronavirus happened, putting a hold to the biggest cricketing festival that has ever been. IPL is the most awaited event of the year, not only for the viewers or cricketers but also for the Board of Control for Cricket in India (‘BCCI’), the franchises and the many sponsors, broadcaster and stakeholders of IPL. Since it’s inauguration in the year 2008, IPL is a big business with its current ecosystem valued at a whopping $6.8billion.

IPL ecosystem’s brand value has been growing at an average of 16.4% on a year on year basis for the last 5 years. The league, which started as a start-up in the year 2008 has become a more mature, stable and profitable business model.

So, how much is actually at stake for IPL?

According to a media article published by Live Mint on 21 March, 2020 which discusses a report by Duff and Phelps, IPL’s valuation could come down by 10-15% between $700-1,000 million resulting in the first-ever dip in the valuation for the cash-rich league in the last 6 years, if the annual sporting event gets cancelled this year due to the coronavirus outbreak.

Additionally, the cancellation of the league will also have an economic impact on the league as there would be nil cash inflows from the broadcaster or title and associate sponsors for the 2020 season in return to cash outflows already incurred by BCCI and franchises on advertising, promotional events, and other general administrative costs including salaries to their non-cricket playing staff, etc. The estimated loss to BCCI can amount to around $38 billion, according to an article published by Business Today on 16 March, 2020. The franchises too will incur losses as they will not receive their share of the revenue from the central pool nor will they be required to share profits with the BCCI as part of their franchise fees.

While it seems likely that the event will either be cancelled or further postponed from its current start date of 15 April 2020. In the case of truncated IPL, the T20 league’s ecosystem value will go down by 3%-5% estimated between $200-350 million. Factors such as a lesser number of matches, the possibility of matches played in empty stadiums, increased negotiation between the official broadcaster and advertisers will take a big hit on the valuations.

In either case, the biggest cricketing extravaganza on the planet is going to suffer due to the outbreak of the novel Covid-19. The future of IPL 2020 lies in the balance as the Coronavirus pandemic.
Written by Drishti Bagla