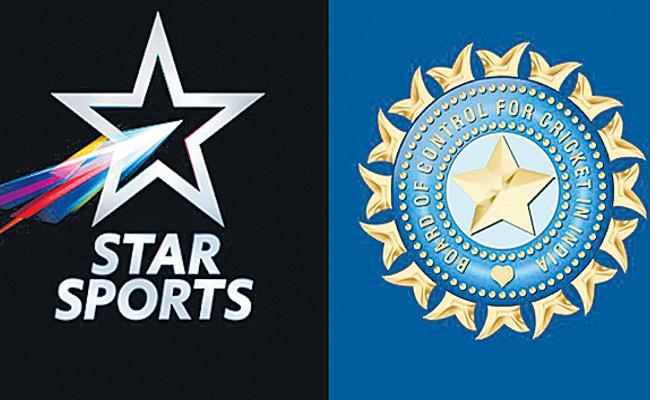 The broadcasting partner of Board of Cricket Control in India (BCCI), Star India appealed to the BCCI to disclose its enormous cricket archives to them. The reason for putting forward this request is an uncommon situation of not having any live cricket matches to broadcast, due to the outbreak of COVID-19. Star Indian is the broadcast rights-holder and pay-television broadcaster of BCCI. The Indian cricket board has indulged in the request of their broadcasting partner.

Times of India reported, at the moment, Star has access to the archive footage of some landmark moments in the history of Indian cricket which they will broadcast to their viewers up to the end of the current global lockdown. Sources said to Times of India, “These are unusual times so I think they (Star) made this request. They’ve been partners with the BCCI for what? Nine years now? That’s the least the BCCI could’ve done and it’s great that they agreed to it.

Times of India reported that the Indian cricket board normally charges a high price for their archive rights, however, due to the long partnership between the two parties, the board has settled on this decision as a one-off. This shows the importance given to Star as a commercial partner.