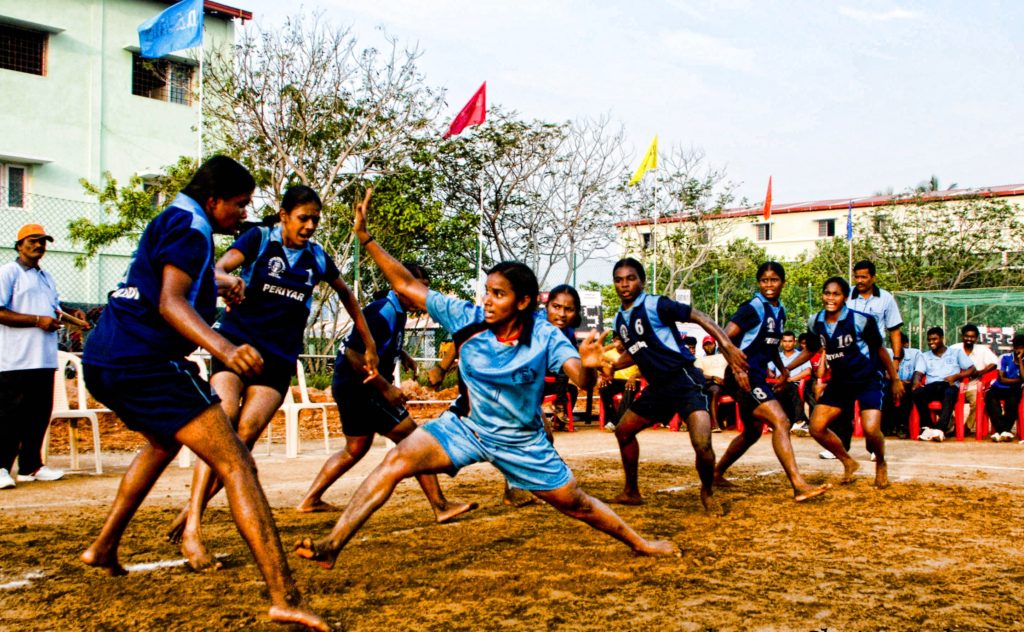 According to the latest research by BBC, the statistics shows that approximately 75% of the Indian population believe sports is significant in their day-to-day lives. However, only 36% of the population engage in any sort of sport or physical activity. When these statistics are disintegrated, research reveals the following indications:

People’s point of view towards women in sports

A little more than 33% of the respondents included the following sports as not appropriate for women:

The reasons include 29% of the respondents feel women do not have the necessary strength to play sports, it is not safe for women to play and women cannot play sports during all times.  Santanu Chakrabarti, Head of Audience Research, BBC World Service states, “Our research shows attitudes towards women and women’s sports in India are complex, contradictory and counterintuitive. The research project – one of the biggest and most rigorous quantitative studies of its kind – shows that real progress has been made in terms of attitudes towards women and women’s sports yet some age-old stereotypes retain a hold on the imagination. It shows that the idea of gender equality has become quite commonplace among the Indian population, even if this doesn’t always match with other views held. Most fascinating are the differences across the states, where attitudes sometimes conform to but more often than not completely upturn what people may expect.”

According to the research, 15% of women play cricket compared to 25% of the men in India. The figures show that there is huge gender inequality in cricket. In kabaddi, there is less inequality, figures show 15% of men and 11% of women participate in the sport.

States with the highest participation rate

southern states of India, Maharashtra and Tamil Nadu have the highest participation rate in sports and physical activities with 54% and 53% respectively. However, in Punjab and Haryana hardly 15% population engage in sports.

The following figures are some more findings from the BBC research: