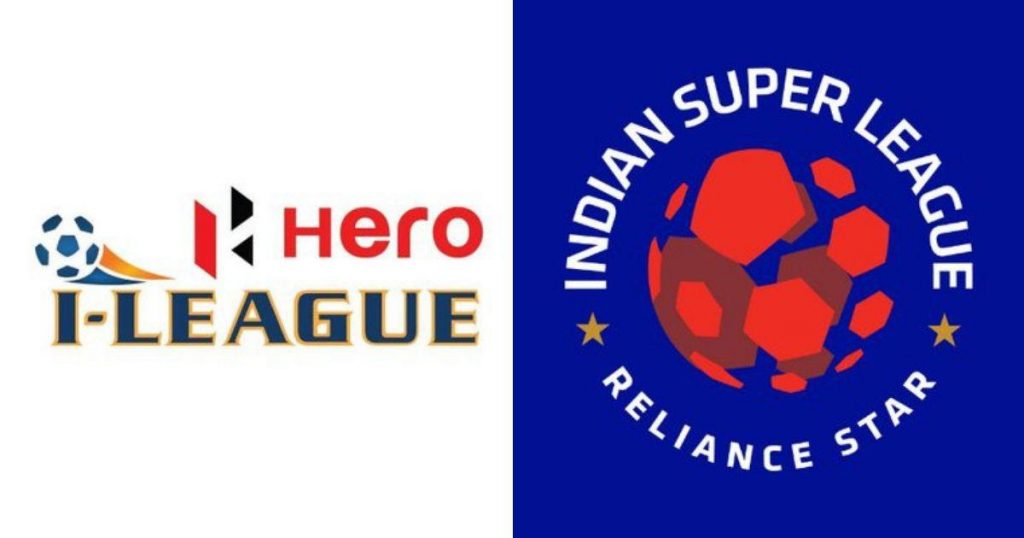 All India Football Federation’s (AIFF) Technical Committee recommended both the Indian Super League and I-league to restrict the number of foreign players per club to four and follow Asian Football Confederation’s regulations for participating in AFC Club competitions. The new “3+1” rule, which comes into effect from 2021-2022 season onwards, would allow Indian clubs to sign maximum of 4 foreign nationals, out of which one necessarily needs to be an Asian. The Technical Committee also added that any kind of change in this particular rule by AFC, will also be implemented for domestic league matches.

This decision should come as a pleasant news to Stimac, who previously had criticized the lack of restriction on foreign players in the domestic leagues. While the I-League followed AFC’s guidelines until 2016-17 season, a rule change in the next season allowed I-League clubs to sign six foreign nationals and field a maximum of five of those players. However, Indian Super League started off with having 11 foreign players on their squad, with a limit of six on pitch. Over the seasons, ISL have reduced the maximum number of foreign players per club. Until the last season, ISL clubs were allowed to sign upto seven foreign players and maximum five of them were permitted in the starting line-up. In the past, Stimac has acknowledged the need to follow AFC’s regulations to provide more game time to local talents and have larger talent pool to choose from. Such a move would not only benefit ISL clubs to cut down their finances but also help them in Asian competitions since they would be used to playing under the 3 + 1 system.

Chances were that Indian football could have witnessed this change in foreign policy right from the next season. However, most of the ISL clubs felt that the suggestion arrived too late to entertain since most of them were already close to fulfilling their foreign quota. While many including FSDL feel that reduced number of foreign players are imperative to the development of Indian football, the club owners still remain divided. After approval from AIFF Executive Committee, it will be mandatory to oblige by the “3+1” rule and the next objective should be to improve overall standard and complete alongside the best in Asia.

Furthermore, the Technical Committee decided to put on hold any kind of discussion around PIO/OCI rule allowing players of Indian origin to represent India, until any clarity is provided by The Ministry of Youth Affairs (MYAS). FIFA U17 Women’s World Cup India 2020, which remains postponed due to COVID-19, was also discussed during the meeting and the committee briefed the future dates for the tournament haven’t yet been finalized.

The change in rule would give opportunity to more Indians to participate in the upcoming games and allow more deserving players to be eligible for receiving a salary.

PrevPreviousLudo King sees more play than ever; becomes king of mobile gaming in lockdown
NextReinventing the future of fitness: The Fitato WayNext