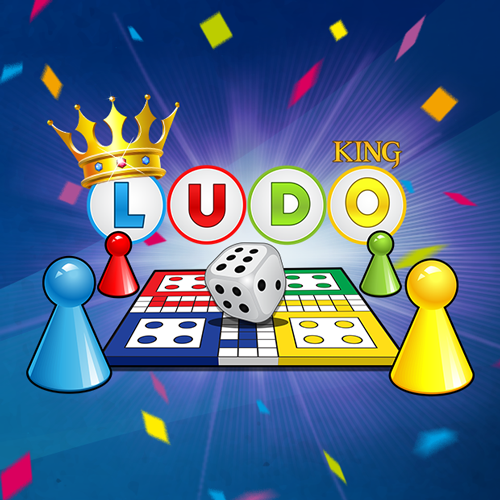 During this period of social distancing, everybody is staying in touch with friends and family through phone/laptop camera. But if you ever want to shift beyond only conversation and experience some of the personal interaction, there are many games involving cards, phones and boards that can be played remotely. During lockdown, people are looking for any kind of recreation in a world without sports and concerts. One game that has benefited from this situation is Ludo King.

Sensor Tower estimates that Ludo King raked in revenue of $300,000 in March alone due to coronavirus lockdown. Ludo King is undeniably the guilty pleasure of many Indians nowadays. It is one of the apps that has blown up in popularity, with a rapid increase in downloads during lockdown. It has more than 100 million downloads on google play store. It also has over 4 million reviews offering it a 4.2 star rating. It’s surprising to see that there are over a thousand ludo apps on android play store and iOS, however none of them have half as much users as Ludo King.

Ludo King has been developed by Navi Mumbai-based Gametion Technologies. The assertion to its popularity is the fact that it is the top free game on Google Play Store as well as App Store. Demand for it has increased manifold during lockdown. It is a casual board game that reminds people of their childhoods, but also keeps them occupied indoors. One of the reasons why there has been a spike in download is because the game can be played offline too.

As Gametion Technologies said, “this is the golden age of internet-driven sociable board games”. These carry nostalgia and also help strengthen family bonding.” It has achieved success by stimulating the classic look of Ludo, which gives the feel of a royal game. The app also provides multiple language options, making it easier for Indian customers.

In order to increase engagement, the app has many themes such as Nature Theme Egypt Theme, Night mode Theme, Pinball Theme and more as well as features such as live themes, live chat with friends, challenge buddies, save/load option. You can also see the player’s statistics with XP and level up system. There are four player modes — online multiplayer, play with friends, play versus computer, local multiplayer. There is a six-player Ludo board too. It is also liked by many because of its user-friendly interface. It also has extended support to low end devices. All these features make for a captivating gaming experience.

It all started in 2015 with Mr. Vikas Jaiswal, founder of Gametion came up with the idea for Ludo King after seeing a Snakes and Ladders app. The app was able to create over 120M users by the 2017. Gametion also published other titles like Sudoku King, Carrom King, and Color King. But Ludo King has been trending as #1 since 2018.

“We naturally seek a social setting for leisure and refreshment. The new breed of mobile board games connects people online. Even the unsociable gets an opportunity to connect with strangers and share a time that helps them disconnect from their self-contained lives to an entertaining gaming interaction.” Gametion has said.

Playing Ludo all the time might get boring and make you less interested in it. Therefore, another game that is Snakes and Ladders has been incorporated in the app. Hence, every time you get bored just switch and play other game.