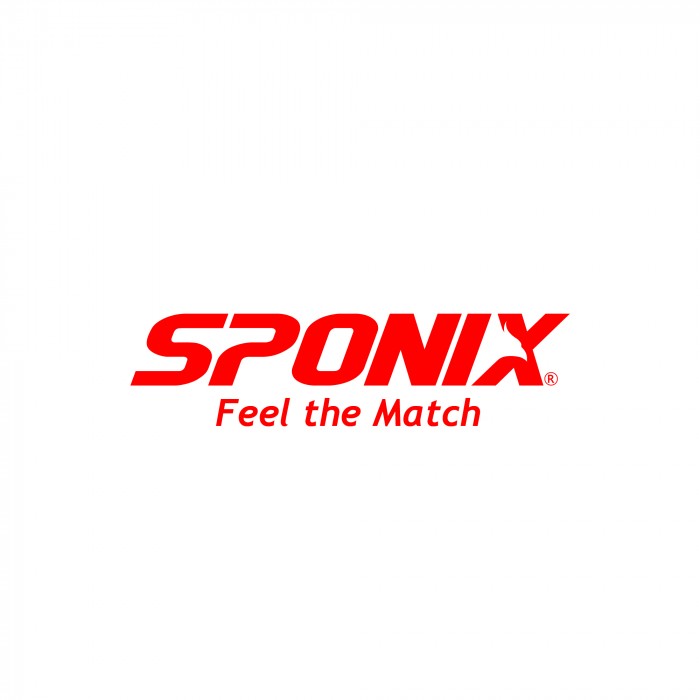 As the technology pervades deeper and deeper into the sports industry, new innovations in every which field have slowly been adapted to make sports as immersive for the fans as possible. Football has been particularly pioneering in its adoption of many new technologies. Things like the Goal Line Decision System, Virtual Assistant Referees, Virtual Reality analysis have truly opened up numerous avenues to get the fans as close to the live action as possible.

Taking the immersion a step further is Sponix Tech. Sponix is a Qatar based company that seeks to change the game when it comes to immersive sports.

“With our technologies, we produce unique immersive contents that are so valuable for sports audiences, broadcasters, and sponsors. The technologies are so unique worldwide that brought the award of MENA Tech Innovation of the Year in November 2019, and was also chosen from among 1,400 companies to be part of the Qatar Sports Tech Programme, which works with beIN Sports and the World Cup Committee 2022 to develop new sports technologies,” said Mohammad Abbaspour, founder and CEO of Sponix Tech. “In addition, in April 2020, we were selected as top 12 sports tech startups in Asia regarding ‘Asian Sports Tech Report 2020’.”

times for many regions,” said Mohammad. It works by adding virtual advertisements in real-time. In a post Coronavirus world where the gate receipts have been voided, this can be a boon for clubs as far as sponsorships and marketing opportunities are concerned. However, the real unique selling point of Sponix lies in its Immersive Replay Technology. Sponix has already partnered with Portuguese giants Benfica FC as they seek to make inroads in the European market with this innovative technology.

“In our ‘Feel the Match’ technology that creates immersive replay contents, Sponix Tech has developed a unique method to create a point of view shot of players and referees for football matches. We are enhancing the fan experience and increasing fan engagement of sports audiences in all of the world,” said Mohammad.

“This method does not require any additional equipment or hardware to be installed in the stadium. The cameras within the stadium are sufficient to create the shot.”

Sponix says that this frame of view is constructed through the use of just the broadcast footage, thereby eliminating the need to install any new hardware on the site. Naturally, it reduces the cost of using the tech.  Benfica TV, the club’s official channel, has already been using Sponix Tech to deliver a more immersive experience.

After Benfica TV and partnerships in the UAE, Sponix Tech is widening its horizons. “Following our talks with Italian Serie A, we have finalized a contract with them for the second half of the season to produce immersive replays,” said Mohammad

“A big moment for us was UEFA Champions League, which for the first time, a point of view video was broadcasted live in UEFA CL during PSG vs Dortmund match on March 11. RMC Sports partnered with Sponix to show the video.”

It doesn’t get much better than exposure during a marquee Champions League game. Moreover, the industry can look forward to more innovations from the company. Sponix is already working on creating a high-tech VAR solution. The VAR has been a point of contention among the football fans and Sponix wants to bring a VAR solution that shows the referee’s frame of view. Also, a ‘VR Seat’ is in the works. This would be the most advanced real-time experience that a fan can have of being in the stadium while sitting at their homes.

Now that Sponix has begun carving a space for itself in the European football market, it has its eyes set on the Indian market.

“Indian market is so active and the people are passionate about sports, especially European football. Our business development team has analyzed the market and we know how much sports channels and broadcasters are popular in India. So, we are going to cooperate with them to create immersive contents for them in order to increase their fans engagement and experience. We have plans to enter the Indian market and implement our solution by the end of the year 2020,” said Mohammad, with initial plans to focus on proving the value of this tech to broadcasters like Star and Sony when it comes to live sports like IPL and ISL.

Indian sports industry does have a huge untapped market with regards to sporting innovations and the love that the fans have for the games here, especially cricket, will probably ensure that Sponix will get a huge audience for its product. Meanwhile, the company continues to innovate to work towards becoming pioneers in the immersive sporting experience