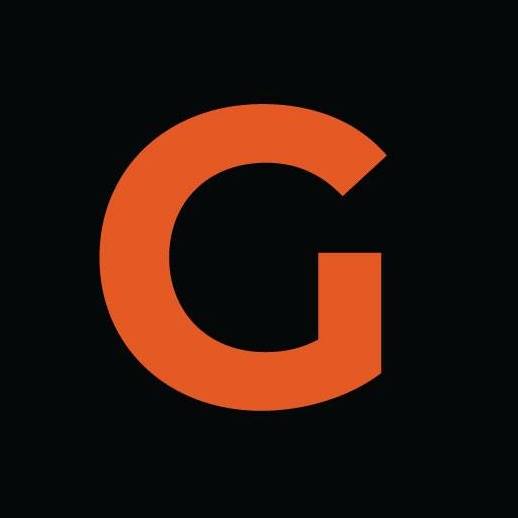 The company’s crew travels and covers the matches of tournaments. The platform has features to watch the live match, view highlights, as well as the option to replay.  The company wants to shift from generic broadcasting and create a platform which engages the viewers.  They plan to introduce Live Audience Chat and pivot towards gamification. This will include providing badges to users after finishing a particular milestone such as completing user profile, watching the first live match, completing a definite period of time on the platform and more.

The company focuses on introducing AR in the app to increase engagement and audience at the venue. They also plan to launch ‘AR-enabled Photo Booth Kiosks’ to make the stadium experience for the audience enthralling. Their current goal is to expand and conquer the South Indian market.

Nowadays, sports channels stream mainstream sports to the audience. In order to change that, Goalstar TV’s goal is to live stream the local sports at the national level and showcase the talent of players who are not recognised due to lack of visibility. The company claims it has broadcasted 61 matches and has managed to get over 60,000+ views as on February 2020. https://goalstar.tv/