The Economics of Indian Premier League 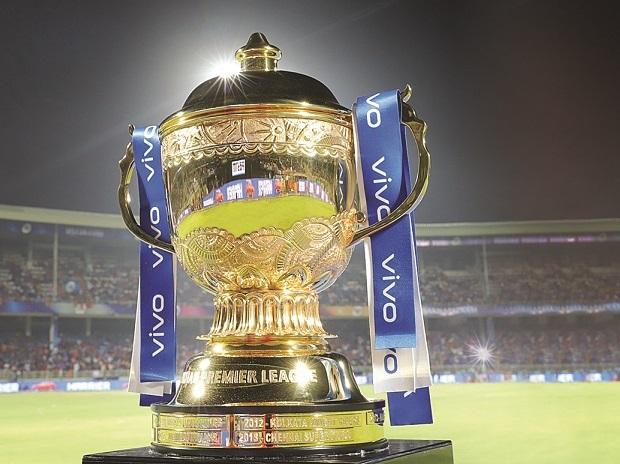 Post the 2007 inaugural T20 World Cup that India lifted, Indian Cricket began the revolution of T20 cricket. The year 2008 gave birth to the premier global T20 event, the Indian Premier League(IPL). 12 seasons later, it still is the tournament that every capped and uncapped player dreams to play in. Since its inception, IPL has made and changed the lives of hundreds of budding cricketers. Although there are other T20 leagues played throughout the year like the BBL, CPL, PSL, BPL, the span from April-May is what every cricket lover awaits for. The time when IPL buzzes not only in India but also being followed in various countries. Nearly 2 months of high-octane cricket, 60 odd matches, 8 franchises and an audience of more than 35,000 every game in stadiums and the biggest names in World cricket come together to fight for the coveted prize in franchise T20 cricket. That’s IPL for you!

Every year the IPL gives Indian and world cricket new stars who then have the opportunity to make it big in the international circuit. The chance to step up to the next level of cricket. And there are names to show for like the Pandya brothers, KL Rahul, Shreyas Iyer, Yuzvendra Chahal, Rishabh Pant and many more who first burst onto the scene in the Indian Premier League and now have established a name for themselves at the international stage.

But IPL is not only about the 15 Indian Cricketers who represent the country at the international stage and make the big bucks but the entire Indian cricket structure benefiting from the economics of IPL. The BCCI generates a huge amount of revenue every year through conduct of IPL. Since its inception in 2008, the players’ salaries have been increasing every year and so is the money spent at the auction table. Before the COVID-19 pandemic struck, the IPL 2020 auction was completed and the franchises spent huge bucks to lock their preferred targets in their squad. 613 Crore was spent on a total of 189 players. That gives an average salary of 3.24 Crore for a player for 14 games. But who among these players gets the biggest bucks?

The Indian players earn more compared to other nations’ cricketers like Australia & England. Grade A+, A, B and C Indian Cricketers get INR 7 Cr, 5 Cr, 3 Cr and 1 Cr respectively from the BCCI annually. Whereas the base salary for an Australian Cricketer is AUD 278,100(1.34 Cr.) which increases by 15.9% upto AUD 313,004(1.51 Cr.)in the later years of their contract.

Sponsorship Revenue over the years in IPL

Media Rights Revenue over the years in IPL

BCCI earns 50+% of its net revenue surplus through IPL. For this year’s IPL, the BCCI will get approximately 3800 Crore, which includes 3,269.5 Crore of Broadcast and streaming revenue, 200 Crore of Central Sponsorship and 440 Crore of Title Sponsorship. The BCCI uses this profit for the betterment of Indian Cricket. The BCCI funds each and every state board of cricket in the country at district and national level. Domestic competitions like the Ranji Trophy, Deodhar Trophy, Vijay Hazare Trophy, Syed Mushtaq Ali Trophy and Duleep Trophy all get the funds from the BCCI. The BCCI covers the salaries of all Indian international and domestic cricketers along with staff(Coaches/Members/Workers) salaries.

To sum it all up, the Indian Premier League helps BCCI to put a structure in place for the development of Indian Cricket and its cricketers along with a smooth conduct of its operations in the coming future. IPL also has an impact on the Indian economy as it produces numerous employment opportunities, from gatekeeper to the player on the field and is the biggest sports event in India. However it’s also important to note that the core team members of each team are only a handful of people.