The Mercedes F1 team will exit the sport as a Constructor at the end of 2021. Why? 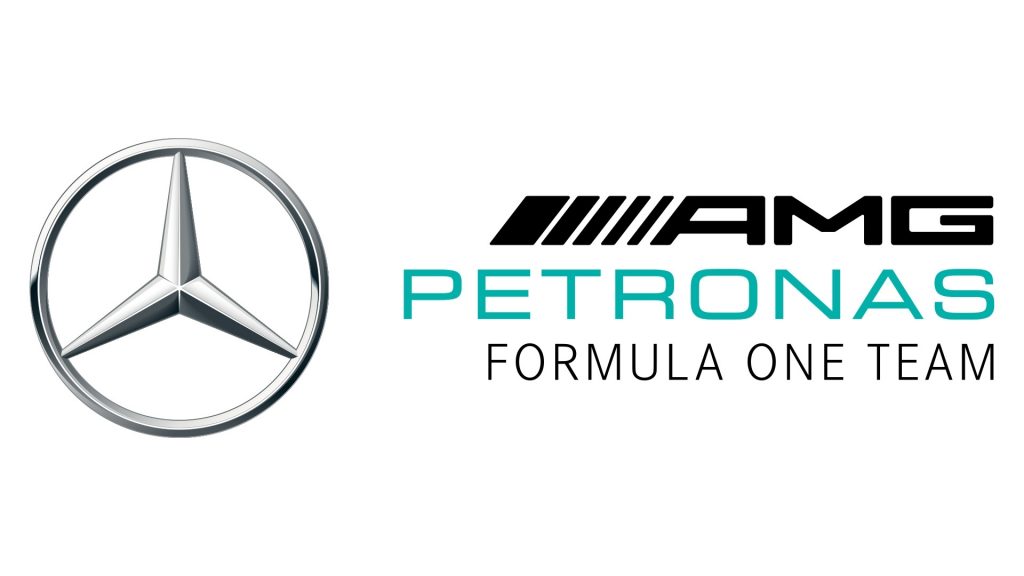 Mercedes re-entered Formula 1 as a Constructor team in 2010 after nearly 55 years. In the last decade, they have won 6 Constructor Championships and they continue to dominate the sport going into the 2020 season. With the same package to be used for 2021, there’s no reason for Mercedes to pull out at the end of this year. Additionally, they have to provide the FIA with a 9-month notice before exiting the sport, which means that I expect them to announce their exit latest by May 2021.

There are events in the past, the current state of affairs on the grid, and the 2022 onward plan of the FIA that would explain or give insight into why the Silver/Black Arrows would depart from Formula 1 while remaining as only an engine supplier in the sport.

Brand: Is it better for the Mercedes brand to stay as an engine supplier rather than a constructor team in the sport?

Legacy
Mercedes has always been a powerful engine supplier. The 19 year McLaren-Mercedes partnership is a testament to this fact. In this time they powered the team to three Driver Championships, one Constructor Championship, and gave the toughest fights in times when Ferrari dominated the F1 stage. In doing so, they did make a name for themselves in the F1 world. In the last decade, they cemented their position as one of the best teams and engine manufacturers in F1. They have nothing more to prove.

Regulation Changes
By re-entering into a partnership with McLaren, Mercedes would become suppliers to three teams on the grid, including Williams and Racing Point (future Aston Martin). FIA’s new technical regulations and restrictions with the cost caps are bound to make the grid a lot more competitive. It is unlikely that Mercedes’ domination will continue going into 2022. Thus, their presence as an engine supplier is going to prove to be a better way to promote the brand than as a pair of struggling Silver/Black Arrows. Exiting the sport on a high is going to be a strong reason for them to make the move. History is proof to show that FIA wouldn’t allow continued domination of a team for long, and every such domination has been put to an end in the past through rule changes. (e.g. Ferrari at the end of 2005, Red Bull at the end of 2013, etc.)

Financial Returns
Quoting Toto from a press conference, Mercedes delivered an ROI of nearly 20x to its shareholders and partners in the last decade. Given a high chance of them not being able to dominate the Formula 1 grid with the new changes, it is unlikely that they would be able to deliver similar or even close to similar returns going ahead. In such a scenario, it is best to divest from Formula 1 as a Constructor team and earn through its partnerships as an engine supplier. Mercedes, as a brand, does not have racing as its primary core. Given the emphasis it draws on financial returns, it is unlikely for them to accept the role of a struggling actor on the Formula 1 stage. A case that does not hold true with Ferrari which is a brand strongly associated to speed and racing.

Inside The Team: What indication have we got from the drivers, team principals, and influential people who are a part of the current team that reaffirms the exit?

Current Drivers
Unlike Red Bull and Ferrari, Mercedes is the only top team that has not entered into long term contracts with any of their drivers. Given the current team dynamics and drivers available, it is most likely that Mercedes are going into the 2021 season with the same driver line up of Lewis Hamilton and Valtteri Bottas. And in all probability, these would be one-year extensions in the driver contracts. If that does happen to be the case, then it would strongly point towards their exit. A point to note here is that Red Bull and Ferrari as well anticipate this exit. Both of them have kept one seat open in the long term to possibly accommodate the six-time World Champion, Lewis Hamilton, into their team. And if Valteri Bottas wins at least one Championship by the end of 2021, he is most likely to find himself in the car left after Hamilton has made his choice out of the two top teams. One might say that Carlos Sainz has a deal with Ferrari till the end of 2022, but with competition from Aston Martin and McLaren, they aren’t going to be bad choices either.

Driver Development Program
Additionally, while Mercedes have their own junior driver development program, they have been channeling their young drivers into other teams (Esteban Ocon in Renault, George Russel in Williams). If they did have a long term plan to stay in the sport, they would definitely try to have one of the young drivers take the Mercedes seat. While many might argue that the Hamilton-Bottas pairing is working quite well, it isn’t sustainable if they plan to stay in the sport for long. Suddenly having two new drivers join the Mercedes team is going to serve them no good.

People dynamics at Mercedes
Toto Wolff, the CEO and Team Principal of the AMG Petronas team has made a personal investment in the Aston Martin team due to join the Formula 1 grid in 2021. Also, it isn’t news that he and the top bosses at Daimler haven’t got along very well since last year. It is likely that Toto, who is due to have his contract renewed with Mercedes, will also serve the team for one more year before the team makes the exit at the end of 2021. And in doing so, he will then take up a role at Aston Martin. Another argument to support that Mercedes would leave the sport is the departure of the engine chief, Andy Cowell from the Mercedes garage. His next venture hasn’t been announced yet but we might see him at Aston Martin Racing — and we shouldn’t be surprised if that happens. Two big names exiting or searching for exits are a big indication of what the team’s priorities are when it comes to Formula 1.

Outside The Team: What action outside the Mercedes garage explains their soon to be announced departure from the sport?

Racing Point/Aston Martin
Racing Point, who are powered by Mercedes, have taken the Formula 1 grid by storm this season by having the exact same designs as the 2019 Mercedes cars. In fact, some of the upgrades Mercedes had shown during testing earlier this year were found to be on the Racing Point cars when the 2020 season began! While this is common knowledge, it is surprising that Mercedes has raised no objections to this development! I see this as a deliberate move by Mercedes to help Racing Point transition into a race-winning Aston Martin team powered by their engine. It is a very clever move by Mercedes unless FIA outsmarts them and proves that Racing Point has breached technical regulations that prevent teams from buying an on-grid team’s intellectual property in certain capacity. They are using Racing Point to build a team that will dominate the Formula 1 arena going ahead while they exit the sport. And as this happens, we all would know that Racing Point was nothing but the Pink Mercedes! And they would continue their legacy through Aston Martin.

Driver Contracts
It is now out that Sebastian Vettel has been offered the Aston Martin seat. And of course, Toto Wolff has been instrumental behind this move. It is well known in the paddock that the two get along very well, and in case Toto decides to take a full-time role at Aston Martin, there’s nothing more perfect for the team. This move also fits seamlessly in making Aston Martin one of the top teams going into Formula 1. A championship-winning car design, the best engine on the grid, a four-time world champion as a driver with potentially, Toto and Andy Cowell involved as well — this would be the dream team Aston Martin would want to re-start their Formula 1 stint with!

Thus, Mercedes have planned the perfect exit as a Constructor team, ensuring their people are taken care of while continuing their domination as the most successful engine supplier on the Formula 1 grid!

This article has been written by Anish Khandelwal (@thef1journo). Connect with him at https://www.linkedin.com/in/anish-khandelwal/