why grassroots sports academies should use multimedia technology for performance analysis 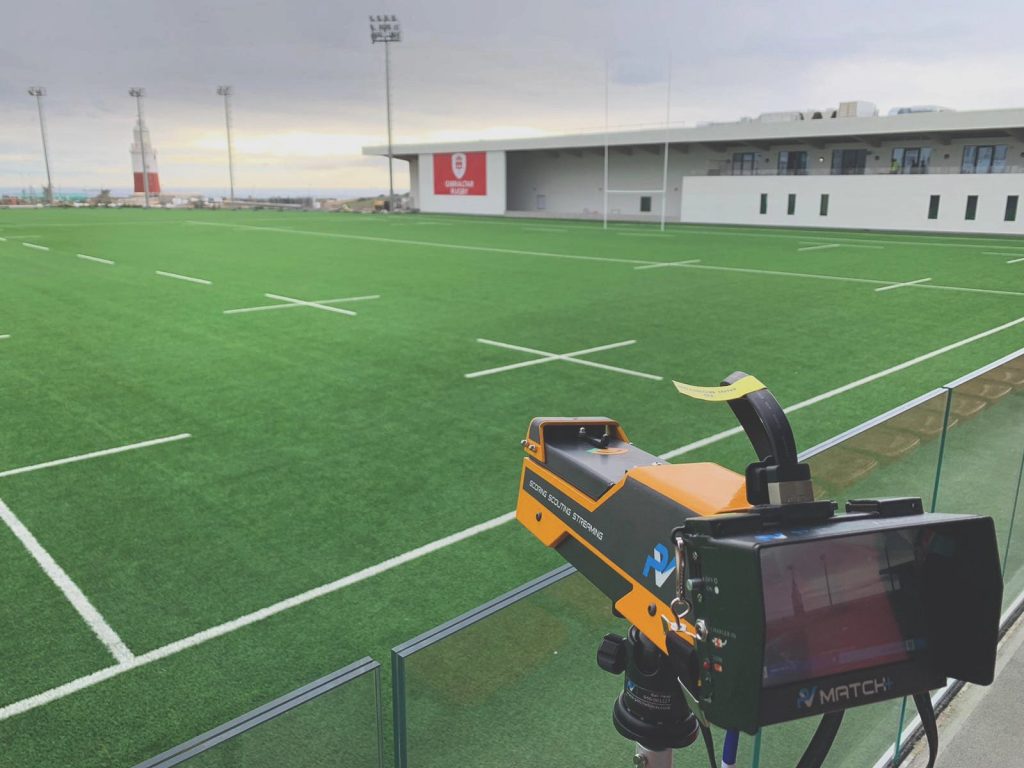 Sports all over the world has seen continuous growth in the competitiveness of its participants. The race to become the top performer is never ending in sport. When technique and power/fitness became common in the sportspersons, there was a need to give the player a competitive edge over their opponents.  This led to the advent of performance analysis in sport. Analysing a player through the naked eye and recording the analysis on paper was the traditional way of doing the analysis. As science in the modern world started evolving, the use of cameras became popular for the coaches to analyse their players as well as their opponents. And now, with the use of high definition cameras and advanced software features, performance analysis has become a crucial and an integral part of the sports coaching at the professional sports level. The rules and regulations in sports have also seen a shift with the use of technology in sport with the likes of third umpire & DRS systems in Cricket, challenge system in Tennis or be it the recent VAR technology in Football.

There was a time in India when performance analysis using multimedia technology was considered to be a luxury service at the grassroots level, available only to players who represent state/national level.  The players at the grassroots were always observed by their coaches through the naked eye and the players used to receive verbal feedback from the coaches based on what the coach saw at that moment. This led to a huge communication gap between the coach and the players. Many players were unable to interpret the coach’s advice and kept on repeating the same mistakes that affected their on-field performance leading to demotivation and eventually falling out of the race & letting go their dreams of becoming a sportsperson.

However, the attitudes have certainly changed over the past few years, and it is observed that today few grassroots level sports academies are encouraging their players to undergo performance analysis using multimedia technologies. Be it the use of HD camera, auto/manual tagging software or motion tracking sensors or chips in the form of pitch mat or sports wearables; players as well as coaches have realized the need to utilize whichever technology suits best for their sport.

Here are some of the reasons (both technical as well as commercial) why the academies at grassroots level should have a permanent setup of video and statistical analysis:

1.  Reduce the communication gap between coach & the players

With the help of multimedia technology, the coach gets to explain his point by showing video proofs or statistics to the players. Use of drawing tools, slow motion on the videos, helps the players to interpret the advice when they see themselves on the screen and they can rectify their mistake and improvise quicker. This will also ensure retention of players at the academy and a smaller number of dropouts, as they will see value in your coaching.

2. Tracking & recording performance of players in an organized way

Many coaches at the grassroots find it a herculean task and waste of time in archiving the videos in an organized way. Often it is seen that the videos are captured through personal mobile phones, normal digital cameras are stored on a pen drive or a CD. When time comes for review, those videos are lost in between hundreds of other videos and it gets difficult to compare the player’s previous video with his current video. Use of analysis software helps in maintaining separate databases of each player on the cloud server which can be accessed from anywhere and anytime.

Promotion of your services is necessary to stay in the business. It is not about bragging but about self-promotion of your academy and there is nothing wrong in it. Traditional academies have relied a lot on word of mouth. No doubt word of mouth works wonders, and it is still perceived as the most genuine way of marketing, but it is a slow process and in today’s modern era of social media, it is necessary to utilize the social media for promotion of your academy. With the help of videos and pictures you are just emphasizing the fact to prove the efforts you are taking to produce better players. Involving the players or their parents to post their videos while playing at the academy and tagging on social media can provide a boost to the promotions. This will also help in attracting new players to the academy.

4. Generate additional income for the academy from the players

Although it looks very straightforward to charge the players some coaches feel they have not started the academy to earn money and their sole aim is to provide the coaching at economical price. It certainly is a noble thought process but usage of the technology as well as providing its services to the players comes at a price! You do not wish to go in a loss, right? Also, if you give something free to the players, there are chances that the players might not value it. In such cases, one can create economical packages that can recover the cost of the technology and will not put burden on the players.

5. Generate additional income for the academy from the sponsors

This is the most effective way of earning additional income with the help of the technology, where the academy can attract sponsors and promote their brand on its social media accounts by watermarking the brand’s logo on the videos generated using the technology. If the same technology can help the academy to live stream their practice or tournament matches, then it will be an icing on the cake. The academy can then ask for a raise in sponsorship amount from the brand. From 1 month to 1 year or more, the academy can keep flexible sponsorship contracts with the brands. The income that is generated can be used as working capital for the academy and put less burden on the players. This in a way creates a win-win situation for every stakeholder that is involved in this ecosystem – the coach, the players, the sponsors and the academy as a whole.

In short, the use of multimedia technology for performance analysis has now become as basic a need as buying sports equipment for the academy and will be helpful to the players as well as the academy. Regular usage of the same will certainly assist both coaches as well as the players. Moving forward, no matter how much the technology evolves, it is never going to replace the coaches; having said that, one cannot deny the fact that in future, the coaches who will use technology will probably replace the ones who do not use it.