WinZo raises $18 million in Series B Round 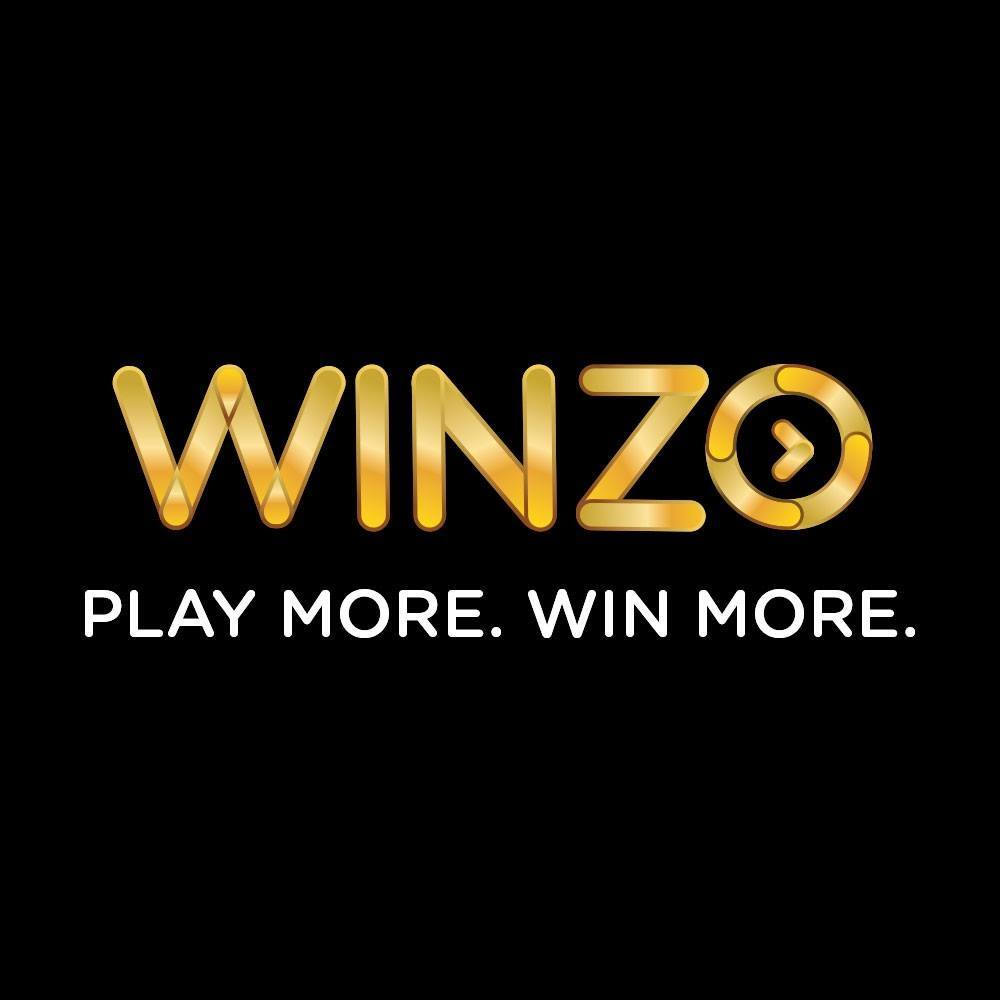 WinZo, an Indian gaming platform available in 12 languages, has announced that they have raised $18 million in the Series B round. Major investors include Maker’s Fund, based in Singapore and Courtside Ventures in New York, for the first time invested in India. Revant Bhate, FinAdvantage, Indigo Edge (exclusive advisor to WinZo), and Co-founder Paavn Nanda and Saumya Singh Rathore also joined the round.

In the recent funding round, WinZo’s existing investor – Kalaari also participated, they invested $5 million in the Series A round in July 2019. The company is issuing 6,18,660 Series B Cumulative Convertible Preference Shares (CCPS), at a face value of INR 20 per share and a premium of INR 1,884.49 per share to a range of domestic and international investors.

WinZo aims to build up its content pipeline and target mobile-first consumers and their gaming needs. They have seen a rise in revenue and users’ base (registered 20 million users in the last one year). Majority of these users spend more than 45 minutes day-to-day on the platform. According to entrepreneur.com, WinZo has grown by 1,500%.

Impressed with the development of WinZo, this is what Kalaari Capital and Makers Fund has to say –  Rahul Garg, Principal at Kalaari Capital said, “Mobile gaming is a large opportunity in India, and in a short span of time, WinZO has built a high-quality vernacular gaming platform for the masses. We are really proud of their progress and their superior metrics (retention, time spent, etc.) that are a true reflection of customer experience.”

Michael Cheung, partner at Makers Fund said, “WinZO is at the heart of India’s gaming evolution, a geography we’ve been tracking for some time. Paavan and Saumya’s success through a hyper-focus on their player ecosystem is evident, and a clear asset as they accelerate their growth.”

Expressing his delight, Paavan Nanda, co-founder of WinZO, said, “With Series B funding, we are thrilled and humbled to welcome like-minded business partners into our WinZO family. Along with their network, support and fresh financing, we are confident we can propel WinZO even further as a business and become an even more lovable product for our customers. It’s time to put all the learnings and experiences of the past toward building something huge.”

WinZo was established by Paavan Nanda and Saumya Singh Rathore in October 2016, headquartered in New Delhi. Its parent company is TicTok Skill Games Private Limited. WinZo is a gaming platform where users can play skill games in more than one formats and win cash prizes in return. They partner with third-party gaming studios to launch their games on the android app, enabling users to have a fun time with their friends or unknown people in a localized fashion. Furthermore, to support game developers in India, they had set-up a fund of $1.5 million. Currently, the gaming platform provides 70 games in multiplayer formats and registers more than 1 billion micro-transactions per month, according to the entrepreneur.com.