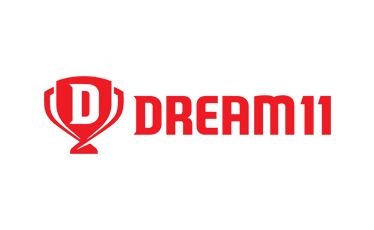 Dream Sports has secured $225 million in a new financing round as the Mumbai-headquartered firm builds what it calls “end-to-end sports tech company” in the cricket-loving nation, which is also the world’s second largest internet market.

Dream11 co-founded by Harsh Jain and Bhavit Sheth is a fantasy sports platform based in Mumbai, India. The company was incorporated in 2008. As the name suggests, the idea was to allow users to play fantasy cricket, hockey, football, kabaddi and basketball. Users can create their own team of real-life players from upcoming matches, score points based on their on-field performance and compete with other users. If their prediction of the winner is right, they get to win money.