Dream11 IPL finds a co-presenting sponsor for themselves 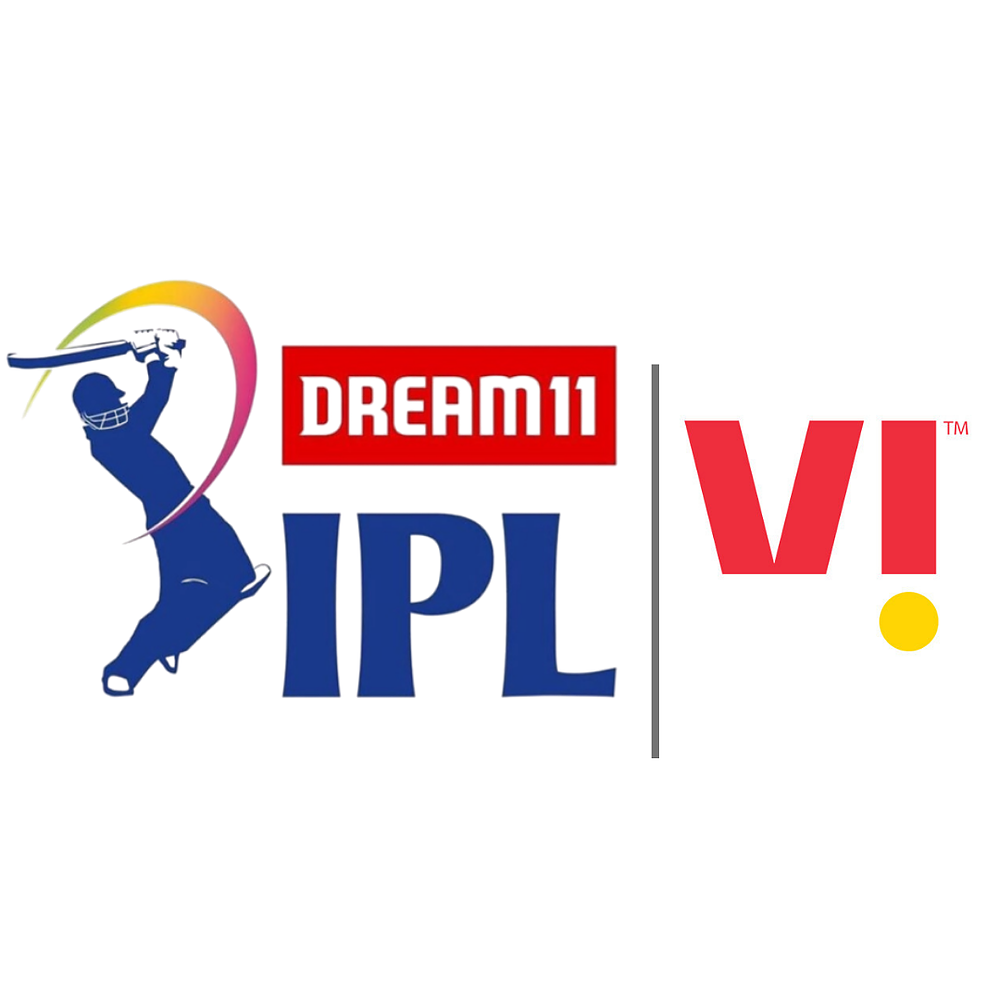 Dream11 IPL has been roping in various sponsors for the upcoming Indian Premier League (IPL) season, starting from 19 September 2020 and ending on 8 November 2020. Just before the start of the cash-rich tournament and after the formation of a new brand called “Vi”, they have roped in ‘Vi’ from Vodafone Idea limited. In the press release released by the new brand states that they have acquired the co-sponsorship rights of the live broadcast of the tournament taking place in UAE and telecast on Star Sports Network. The new brand aims to enhance its awareness, build relevance and engage with the audience by associating themselves with the highly followed cricket tournament in India.

Both the brands, Vodafone and Idea have had a profound association with the IPL and its teams respectively. The association between the Vodafone brand and IPL is there since the beginning of the tournament in 2008. The association has helped the brand to build high brand recall and a strong bond with the viewers and cricket fanatics with its ZooZoos campaign. In the previous editions of the tournament, the Idea brand has actively participated as the sponsor of many teams like Mumbai Indians and Delhi Daredevils (it has changed to Delhi Capitals) and created brand activation campaigns.

Kavita Nair, Chief Digital Transformation and Brand Officer of Vodafone Idea Limited said, “Cricket is religion in India, and Dream11 IPL as a property offers broader engagement with audience than just as a sport, over a two months’ window. As a company we have had a very long association with IPL. I am delighted that now, with the launch of Vi, we are carrying this legacy forward. Our association with Dream11 IPL 2020 will provide Vi, instant connect with millions of viewers, and I am confident that this will not only help build awareness of Vi but also help in building relevance and customer confidence. I am sure Indians will be delighted to see us back on Dream11 IPL, albeit in a new avatar. Vi is vibrant, exciting and throbs with the spirit of rising India. Soon after the launch of Vi, the excitement will continue for Indian consumers during their favourite T-20 league.”

On 7 September 2020, Vodafone Idea Limited released a press release saying that Vodafone and Idea have joined hands to give birth to the “Vi” brand and such integration marked the culmination of the world’s largest telecom integration.