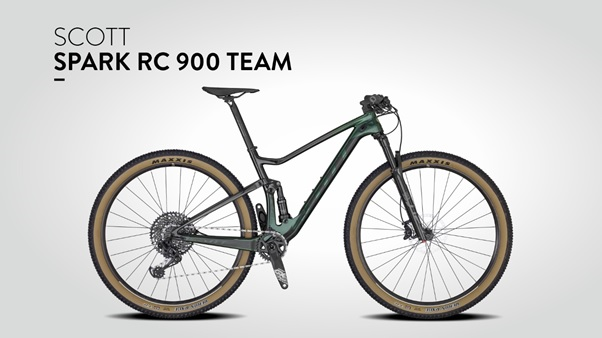 SCOTT Sports India released the SCOTT RC 900, a cross-country bike ridden by the well-known cyclists like Nino Schurter – an Olympic winner and Kate Courtney, a World Cup Champion. It features SCOTT’s TwinLoc Suspension System, Shimano brakes, 12-speed SRAM Eagle drivetrain and integration of Syncros components to design a dream bike. Furthermore, it is a super-light and super-aggressive bike that has high efficiency and costs ₹ 3,69,900.

Jaymin Shah, Country Manager of SCOTT Sports India said, “We’ve seen unprecedented demand in premium bicycles over the last few months. While fitness is the key driver, a lot of demand is specific to performance and high-quality components, and these bikes cost anywhere between 2 lakhs to 10 lakhs. At SCOTT, we always believe in bringing the best in innovation, technology, and design to someone equally passionate. And that’s why we are planning to introduce a higher number of performance-oriented bikes in India over the next few months.”

The bikes can be purchased online from sportsnetwork.in as well as through the dealer network. Jaymin Shah added, “We’ve seen an increase in demand for performance-oriented cycles, not only in the mountain bike category but also for road and gravel bike category. For instance, we received multiple orders for the SCOTT Addict RC series that are priced between 5 lakhs to 6 lakhs.”

SCOTT Sports India is a subsidiary of SCOTT Sports SA and a Swiss producer of bicycles, motorsports gear, sportswear, winter equipment and running gear. It has a road racing team in India and Kanakia Group is the principal sponsor of it. In 2010, SCOTT Sports began its operating in India. SCOTT was founded in 1958 by Ed Scott.