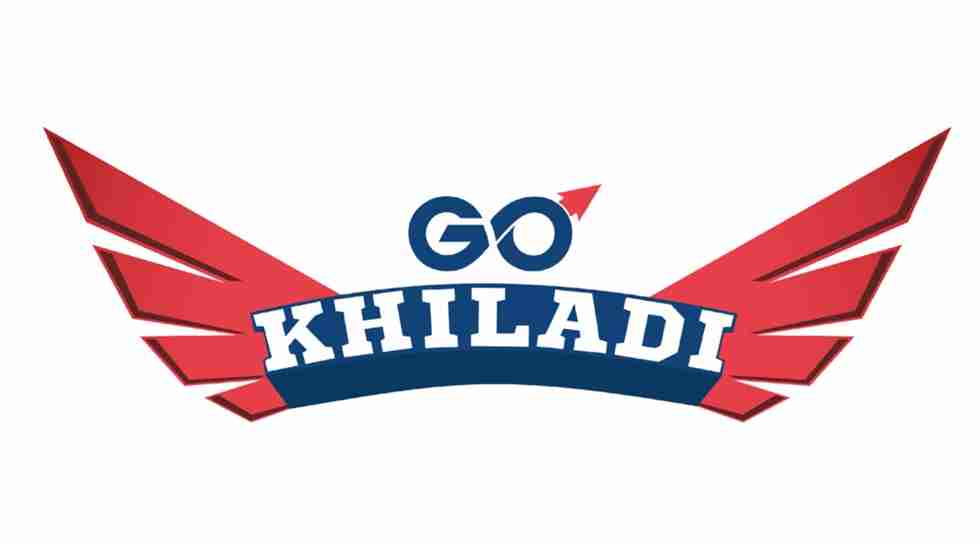 Go Gaming Pvt Ltd, has today launched Go Khiladi a Fantasy Cricket APP with innovative games for Cricket Fans. The games are designed even for common man to participate and play to win cash. The company have introduced FREE KHELO CASH JEETHO contest this is for the first time in Fantasy Cricket.

Fantasy Cricket is the latest craze among Cricket Fans all over the world and is popular from last 10 Years in India. It is a platform wherein participants create their own virtual teams using real players from different clubs/ teams scheduled to play in a match or a league. They win or lose points in the fantasy game, based on the performance of the players in the real-world matches.

Go Khiladi will be a fantasy cricket app with some unique user-friendly features that sets it apart from the other players in the market. Modern Day Cricket Games are largely understood to be a batsman’s tournament, considering the conditions and pitches are batsman friendly. Thus, users will want to load their teams with batsmen more than bowlers in their Teams. Hence Go Khiladi created T6 (Batting Fantasy) to cater to the user’s imagination. In this the user can just select 6 Players and participate only in the Batting part of the Game.

Also, features like T3 Tournament Level Games and ULTA makes it distinctive.  In T3 Tournament the user Pay once and play in   entire tournament by selecting 3 Players and participate only in the Batting part of the Game. In a Classic game an individual wins if he creates the best team that scores highest points. In ULTA the losing team becomes the Winner which sets the motto – Lose to Win.

Go Khiladi is targeting to achieve a user base of 10 MN in the first year and plans to roll out multiple skill-based games in India and abroad and also plans to launch Apps in local languages.

Unlike Betting or Gambling Fantasy cricket is a Skill Game. By encouraging Fantasy Sports Govts can earn huge revenue by way of GST Currently GST is charged @18% on Skill Based Games. During these times State and central Govt needs to find ways of generating revenues by removing state level restriction on skill games and increase  the GST revenues. During the launch, Mr. Rohit Vaddi, Vice President, Go Gaming Online Private Limited commented that “For Indians cricket is not only a sport, it is an emotion. We are strengthening that emotion through Go Khiladi. We are trying to bring our audience’s fantasy alive using their skill and love for the sport. I am hoping this Go Khiladi receives acknowledgement from the audience.”