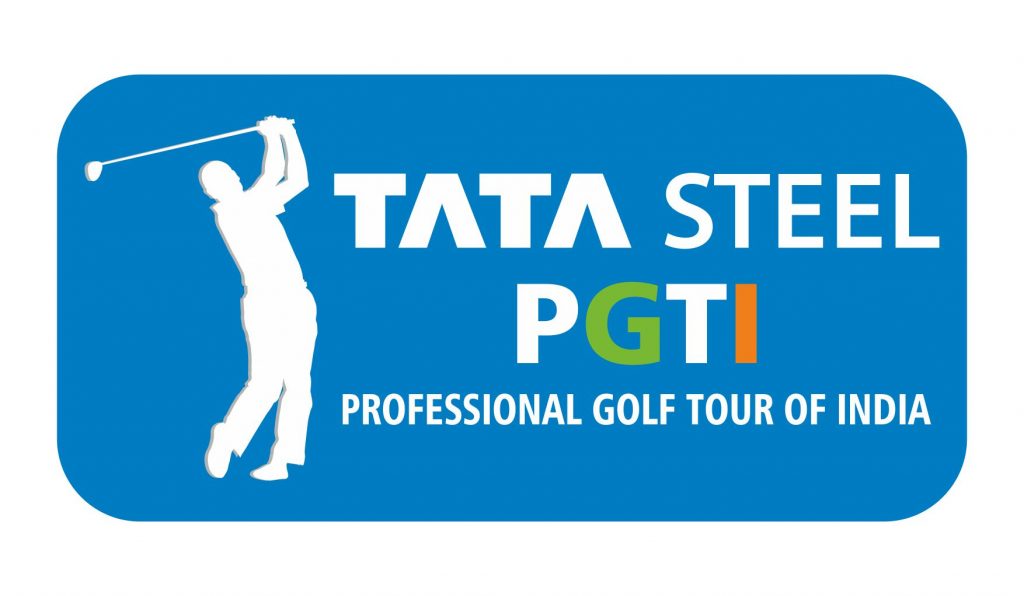 The TATA Steel Professional Golf Tour of India (PGTI) is set to resume events from November 4, 2020, after a forced break of over seven months due to the Covid-19 pandemic and the consequent lockdown.

Five events are scheduled to be played in 2020 and the current season has been extended to 2021. PGTI will not stage the Qualifying School event for 2021. The criteria for eligibility of players to play events in 2020 will also be extended to 2021.

The PGTI has formulated strict regulations and guidelines in order to take all precautions against Covid-19 and ensure a safe and healthy environment during tournaments.

The season resumes with the TATA Steel PGTI Players Championship 2020 presented by Panchkula Golf Club which will be played at the Panchkula and Chandigarh Golf Clubs from November 4 – 7. The prize purse for the event is Rs. 30 lakh. The format for the event is as follows: One half of the field will play their first round at Panchkula while the other half will play their first round at Chandigarh. In round two both the halves of the field will switch venues. The third and fourth rounds will only be played at Panchkula.

The following week is the TATA Steel PGTI Players Championship 2020 presented by Chandigarh Golf Club which will be played at the Chandigarh and Panchkula Golf Clubs from November 9 – 12. The prize purse for the event is Rs. 30 lakh. The format for the event will be the same as mentioned for the previous event except the third and fourth rounds will only be played at Chandigarh during this week.

The month of December will witness the return of three prestigious PGTI events. The third edition of the Jeev Milkha Singh Invitational presented by TAKE will be held at the Chandigarh Golf Club from December 3 – 6. The event boasts a prize purse of Rs. 1.5 crore.

The 21st edition of the IndianOil Servo Masters Golf will be staged at the Digboi Golf Links in Digboi from December 9 – 12. The tournament carries a prize money of Rs. 60 lakh.

The Rs. 1.5 crore worth TATA Steel Tour Championship will be held at the Golmuri Golf Club in Jamshedpur from December 17 – 20.

While announcing the schedule, Mr. Uttam Singh Mundy, CEO, PGTI, said, “Considering the last six months have indeed been the longest and the darkest to us all and to the world as a whole, now with the allowance to conduct tournaments within the Unlock Guidelines, we are pleased to announce these five tournaments in November and December 2020 for the season 2020-2021. We thank PGTI members and the host venues of the forthcoming events for their support and cooperation.”

Formed in 2006, Professional Golf Tour of India (PGTI) is the recognised official body of professional golf in India. PGTI’s objective is to promote professional golf in the country, as well as to give players an opportunity to be involved in the decision making on all aspects of the game. Headed by Mr. Gautam Thapar (President), PGTI’s governing body comprises leading Indian golf professionals. PGTI currently has over 300 members