South India Rally to be held as per schedule 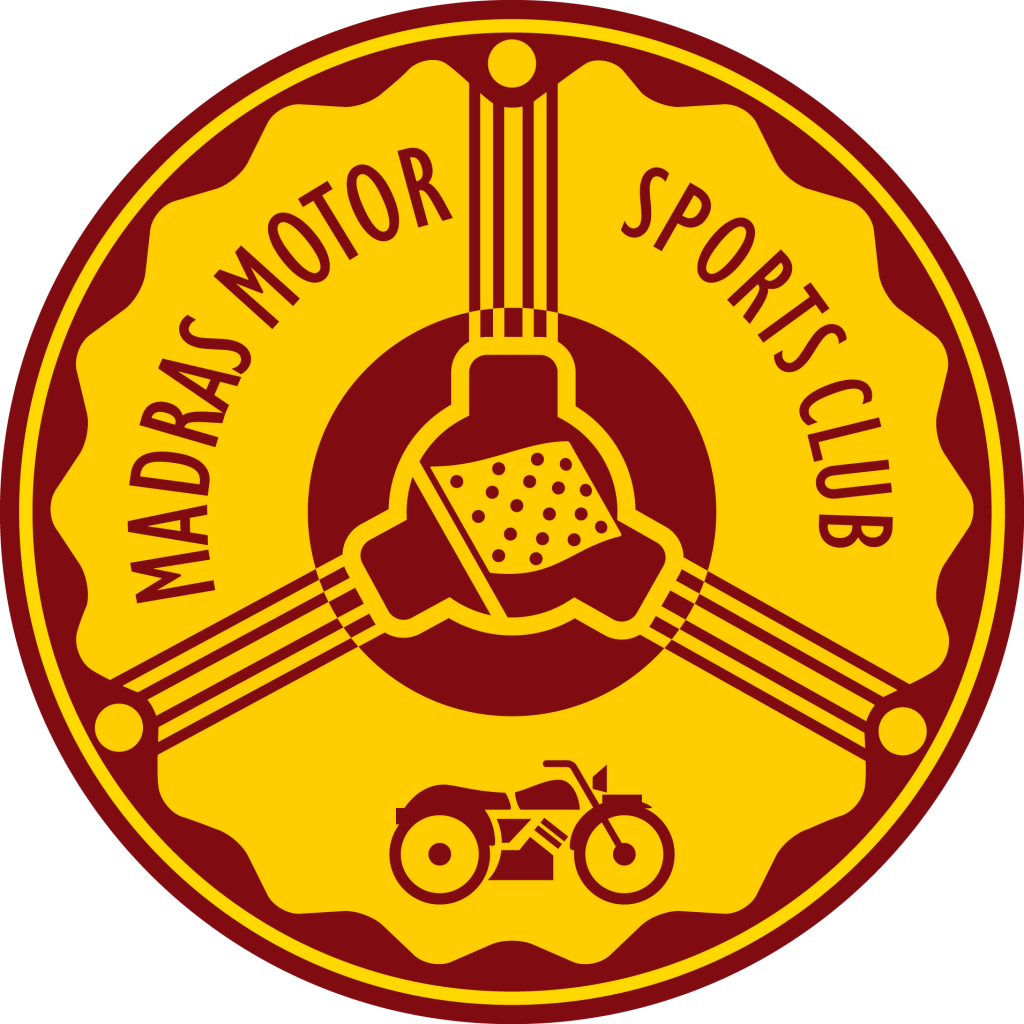 The South India Rally, organised by the Madras Motor Sports Club, and which doubles up as the opening rounds of the FIA Asia-Pacific Rally Championship and the Indian National Rally Championship (4-wheelers), will be held as scheduled in Chennai from March 20 to 22, but strictly complying with medical and travel advisories issued by the Indian government, according to the Chairman of the event, Vicky Chandhok.

In a statement here today, Chandhok, who is also the president of the APRC  Working Group, said: “To reiterate, next week’s South India Rally is very much on as per schedule. We are closely monitoring the situation arising out of the COVID-19 spread globally, and taking due precautions as per the directives of Union Health ministry.

“As Chairman of the event, it is my duty to stay in close contact with our team and medical advisors which is what we are doing. No spectators will be allowed into the Rally HQ areas and no gathering of people in a single place will be permitted.

“We have also communicated to all the participants, officials and stakeholders, urging them to take all precautions to stay safe and healthy.”

Chandhok said that the APRC segment will be exclusively for Indian nationals of the INRC who register for it. “Consequent to Government of India’s travel advisory prohibiting entry of foreign Nationals into India until April 15, and other factors, the APRC round here will be contested by Indian crews who thus will have an opportunity to win a FIA international trophy,” he said