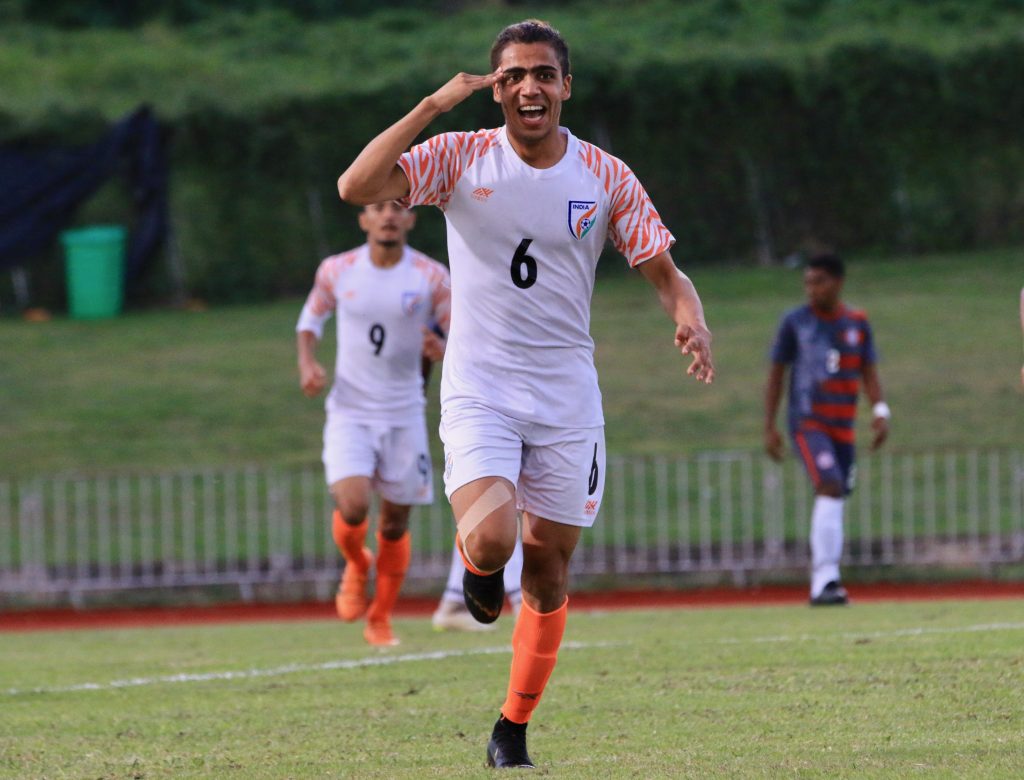 Mumbai City FC has today announced the signing of India U-20 striker Vikram Partap Singh. The 18-year-old joins the Islanders on a deal which will keep him at the Club until 2023, with an option to extend for a further year.

Singh started his youth career at the Chandigarh Football Academy and progressed to the senior set-up in 2018, featuring for and captaining the Indian Arrows. Having developed a reputation as one of the most promising young footballers in the country with a goal-scoring instinct, Singh found the back of the net 5 times in 27 appearances for the Indian Arrows over two seasons. He has also represented India at the U-16, U-17 and U-20 level – most notably in India’s strong performance in the 2018 AFC U-16 Championship – and boasts of a strong goal scoring record across all age categories.

Vikram Partap Singh said: “This is a big day in my career and in my life. Joining Mumbai City means playing with the best players in the country and in the league and not to mention, under a great coach like Sergio Lobera. It was impossible to pass up an opportunity like this for a young footballer like me. I have a lot to learn, a lot to prove and I can’t wait to get started.”

Head coach, Sergio Lobera said: “To have a young and exciting talent like Vikram with us at Mumbai City, it gives us great confidence going into the season. We remain committed to our focus on youth and Vikram’s arrival at the Club reinforces it. Even at his age, Vikram shows tremendous maturity in his game and it has been evident during his time with the Indian Arrows. I’m positive that he can contribute to the team with his energy and goal scoring abilities and that we can help his development.”