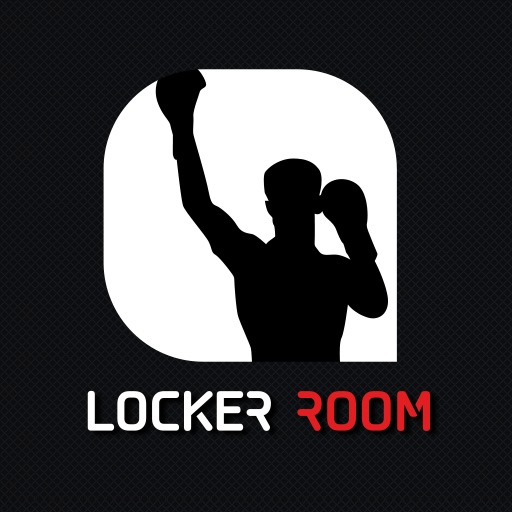 The application which is available on both the Google Playstore and the App Store will have the latest updates, news and exclusive content from the domestic MMA and combat sports circuit in India along with coverage of Global MMA promotions like UFC, ONE Championship, and BRAVE Combat Federation among others.

Established in January 2019, LockerRoom has been covering stories of combat athletes and events from the Indian and Global MMA scene through their website and social media platforms. The launch of the mobile application is an attempt to make the content more accessible to the users according to them.

“We’ve been trying to give the best possible coverage for the domestic MMA circuit through the website and our social media platforms. The application is a natural progression with which we hope to make the story of our combat sports athletes easily accessible and hopefully give them the coverage that they deserve,” Renjith Ravindran noted.

The team is also expecting to roll out some major updates in the coming months as well and incorporate more features which can aid the MMA and Combat sports ecosystem.

“There is a lot that can be done to improve our combat sports ecosystem with the help of technology. We hope to explore those opportunities in the future and prior to that, we want to improve the experience of the mobile application and incorporate more features which can aid the MMA fans, athletes, gyms and everyone else in the ecosystem,” said Sankar Vinod.

Apart from an active domestic circuit, a long list of global promotions have already expressed their interest in the Indian market including the UFC, Professional Fighters League, and ONE Championship when BRAVE Combat Federation has already held three events in the country.