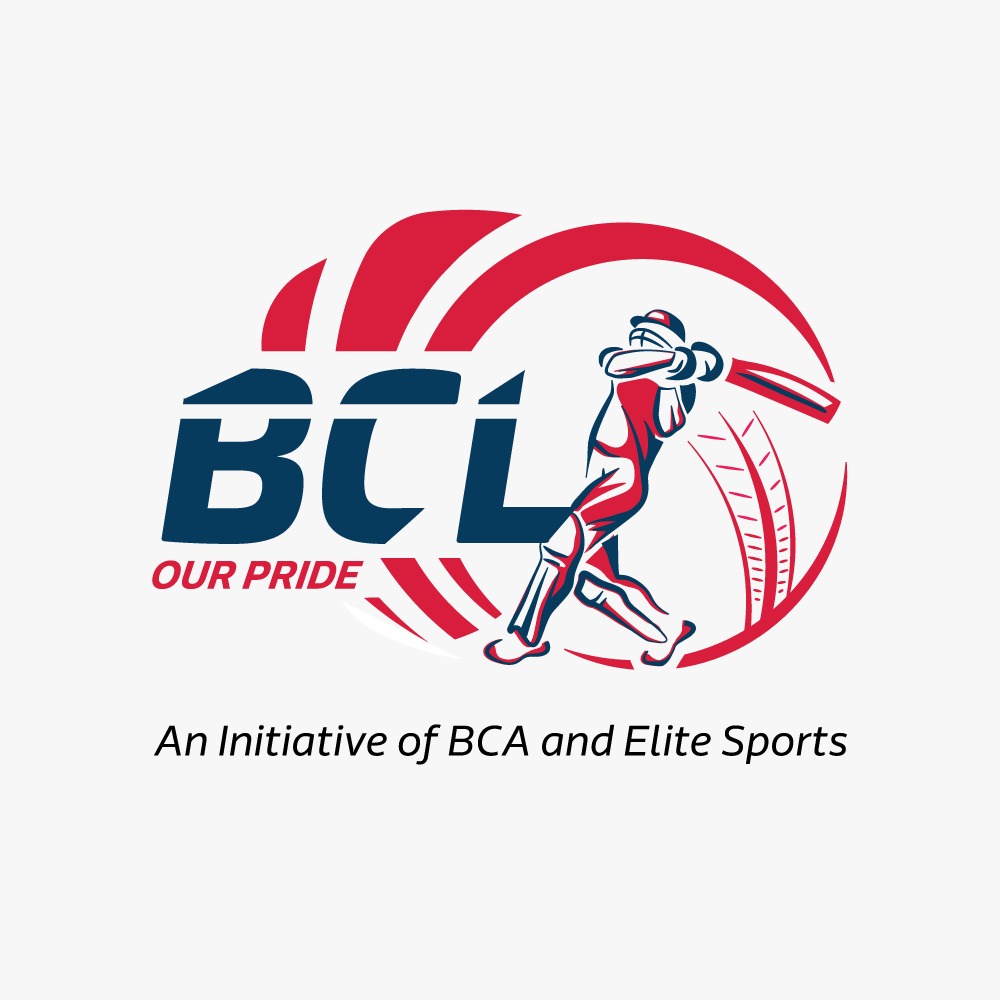 Bihar Cricket League as popularly known as BCL is going be An IPL Style Franchise based Cricket League with full Lustres and Flavours of a colorful league. It will be a T20 format League, where each team would play each other once and the Top four will play semifinals followed by finals.

Mr Sona Singh, Chairman, Governing Council, BCA said “BCL is very Happy to partner with Elite Sports Management for Bihar Cricket League as they have experience of Conceptualizing and conducting a similar Premier League known as Jharkhand Premier league, JPL”. Mr Om Prakash Tiwari, Convenor, BCA, said we had a plan of conducting an IPL Style Cricket league since long and this BCL is going to be very good for Cricketers of Bihar.

Nishant Dayal, Director Elite Sports Management explained “BCL will see 350 Cricketers from Bihar to go under Hammer at the Auction and would be seen playing with respective Franchise in the League. This would have Five cities of Bihar to be picked up by franchise owners over a period of three years. The League is stipulated to be played in a double header format, that means first game will start at 3Pm and second game will start at 7Pm under flood lights. There is going to be a provision of Live Telecast, which will help player to showcase their talent at the larger canvas”.

Mr Dayal also elaborated “Our concept of BCL is going to be different than other leagues of the Country because each team will have a mentor come Non-playing captain preferably a retired International Cricketer, who can share mammoth experiences which will not only give huge confidence to the players of Bihar but also make them a different player. The expected mentors to join BCL are Sanath Jayasuria, T Dilshan, RP Singh and Pravin Amre, which will eventually make brand BCL Larger Stronger and Visionary. The expected month will be February for the conduction of the league”.