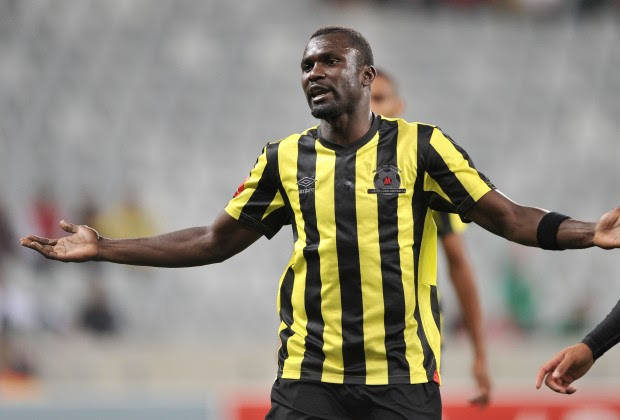 Mohammed Awal has played for Ghana’s national team in the Africa Cup of Nations and he was there in the Ghana World Cup qualification squad. He has also played friendly international matches for Ghana.

He has experience in playing for top clubs in Ghana, Nigeria, South Africa, Saudi Arabia, and Morocco. A product of Feyenoord academy in Ghana, he went on to play for Fetteh Feyenoord in the Ghanaian premier league. Later he was scouted by South African club ASEC Mimosas to play in the South African league.

He has played for Raja Casablanca, the famous Moroccan club, and also had stints in Nigeria and Saudi Arabia. His major break came in the year 2013 when he received national team call-up for a friendly against Tunisia. He debuted for Ghana in that match. Later he played for the Africa Cup of Nations and World Cup qualifiers for his national team.

“I have heard a lot about football in India and I am happy that I will be able to play there. We want to win the I-League this season. I know that Gokulam have started training. I am waiting patiently to join them,” said Mohammed Awal.

“Awal is a quality player from the national team of Ghana. He is strong in defending, good at high balls, and can start attack from the back. His main strength is his experience playing for several top clubs in Africa and Asia. He is strong and reliable. We wish him the best for the upcoming season,” said GKFC head coach Vincenzo Alberto Annese. “Mohammed Awal is a proven defender from Ghana. With his addition, Gokulam now has a formidable defense with several experienced players. We welcome Awal to the GKFC family,” said GKFC Chairman Gokulam Gopalan.