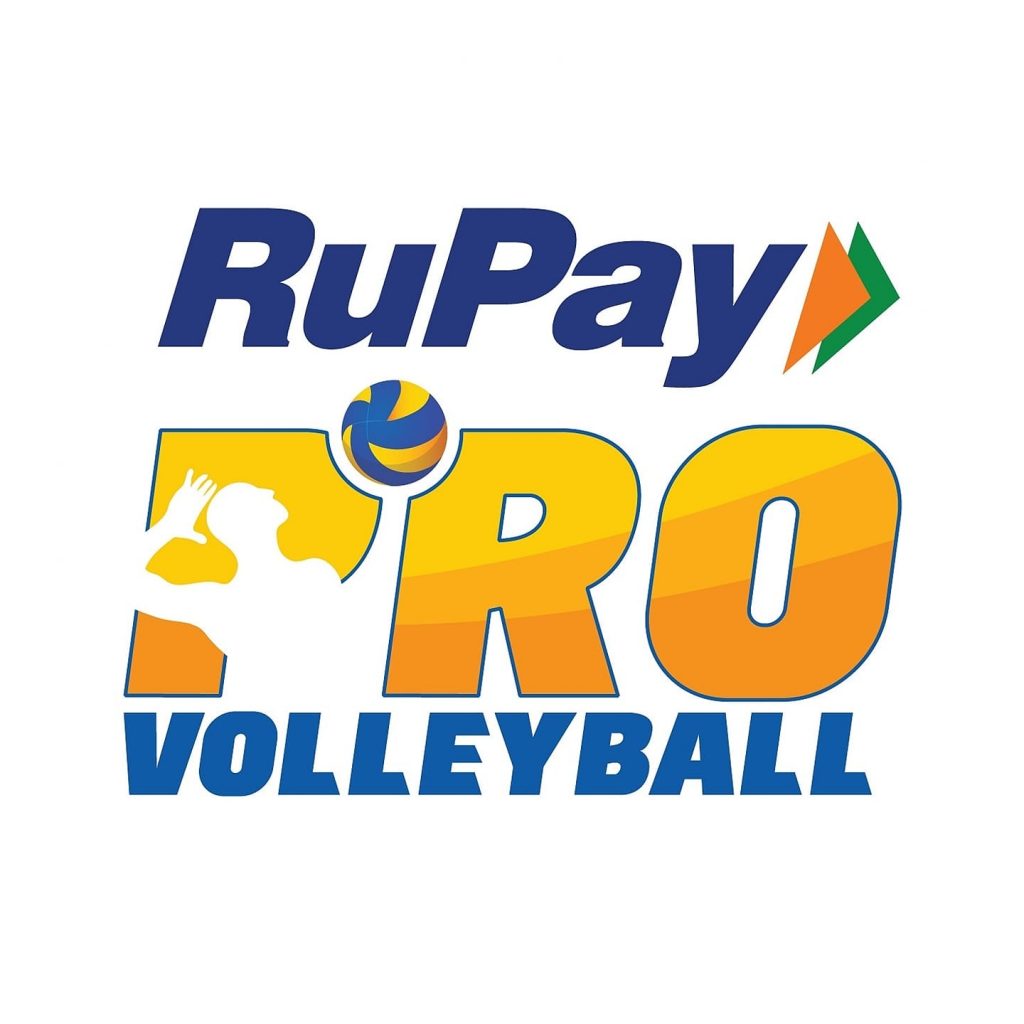 In an award delivered by sole arbitrator, Mr. Justice K. Kannan (Retd.,) set up on the orders of the Madras High Court, on Baseline Venture(India) Pvt Ltd’s claim against the termination of their agreement by the Volleyball Federation of India on 18th Nov, 2019, the National Federation have been ordered to pay Rs. 4 Crores as compensation and Rs. 5 lakhs in legal fees. With that, an additional 12% interest from the date of commencement of arbitral proceedings till the date of payment. This amounts to approximately an additional Rs. 45 lakhs in interest payment as of today.

The landmark judgement was delivered by Justice Kannan after almost ten months of hearings and submissions by both parties. All the allegations by VFI against Baseline pertaining to the breach of contract have been dismissed & it has been categorically stated that the termination was not justified. In fact the judgement clearly says that if VFI only had the interest of the players in mind and for fostering the sport as a popular entertainment to the public, it ought to have known that there was too big a price to close all options & terminate the agreement.

The judgements further dismissed the  counter claim of  Rs. 14.93 crores made by the VFI against Baseline Ventures.

Speaking on the occasion, Baseline Vice President Joy Bhattacharjya, who helmed the league for its first season, said “This judgement is a total vindication of the fact that the VFI had absolutely no grounds to terminate the contract after a successful season. It’s important that they are held accountable not just to us, but to all the volleyball players and coaches who were the most impacted by their wilful actions. This is a victory for fair play in Indian sport.”

Baseline Ventures are to hand over the IPR of the PVL to the VFI. Tuhin Mishra, Co-Founder & Managing Director Baseline Ventures, said “When we started legal proceedings, we had the option of whether we wanted our rights to conduct and market the league reinstated apart from the damages which we were looking at. Given the capricious nature of VFI’s actions over the past year, we had absolutely no confidence that this nature of event would not happen again considering the blatant display of malafide intent on the federations part and more valuable money would be lost by all stakeholders including Baseline who were paying crores of money to be associated with the League. So we voluntarily gave up the option of reinstatement of our rights even before the proceedings. We are happy to hand over the logo rights to VFI, we just want our damages to be paid before any commercial agreements are executed by VFI.”

Based on an earlier judgement, VFI had to pay up Rs 2.25 crores to Baseline, which was received in February 2020.