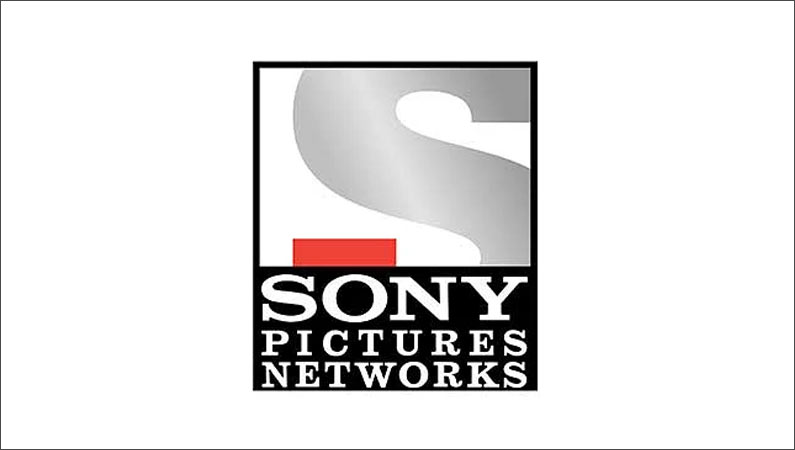 Sony Pictures Sports Network (SPSN) is all set to broadcast Team India’s first cricket series in the new normal. Team India’s tour of Australia will commence on November 27, 2020 and will be aired live on Sony Ten 1, Sony Ten 3 and Sony Six channels. For the tournament, Sony has already signed close to 15 sponsors, including six ‘Co-presenting’ sponsors.

“India- Australia being the first bilateral series (in the new normal conditions following the Covid outbreak), the response from the advertisers has been huge. We have got close to 15-16 sponsors on board. Post IPL, there was a little worry whether advertisers are willing to spend the money. We thought it was a challenge, but fortunately, we have got a phenomenal response from the advertisers for the series. We are nearly 70-75% sold out. We are expecting 30-35% growth in revenues from TV over the last series,” said Rohit Gupta, President, Sony Pictures Networks India.Gupta also shared that the digital broadcast too is expected to see much more growth this year than last year. “India-Australia is a big rivalry now after India- Pakistan, and this is one of the major factors driving advertisers towards this series,” he said.

The highly anticipated tour, which will be the first international cricket series for Virat Kohli’s team India after a gap of almost nine months, comprises three ODIs, three T20s and four Tests.