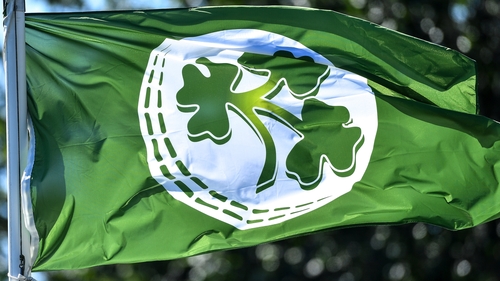 The agreement covers five home series that are expected to be played from 2021 to 2022, and will see ITW responsible for negotiating sponsor deals covering in-ground signage, 3D mats and boundary ropes. Brands will be able to leverage the exposure created through the global broadcast of men’s internationals, with an estimated reach in the hundreds of millions of viewers.

In July 2020, ITW was announced as the new Ireland Men’s shirt sponsorship rights holder and Official Sponsorship Consultancy Partner, and have previously held the ground rights in Ireland in 2018 for the men’s Test match against Pakistan and the T20I series against India.

Bhairav Shanth, Co-founder, ITW Consulting Pvt. Ltd., said: “ITW has been at the forefront of a lot of opportunities in cricket and this is one of our most exciting because we believe in the potential that the sport has globally. It is rich with possibilities not just in the major cricket playing countries but beyond them too.”“We are delighted with Cricket Ireland’s paradigm-shifting progress both on and off the field and their well thought out vision for the future is something we are thrilled to be a part of. Through this association, we are committed to enabling Cricket Ireland to realise that vision and grow further as a brand.”

Dennis Cousins, Commercial Director for Cricket Ireland, said: “It is a demonstration of confidence in the strength and growth of Irish cricket to see this deal agreed during what is still an uncertain time for live sport around the world. Bhairav and the team at ITW have proven to be engaged and supportive partners, helping to drive commercial activity that is necessary to see Cricket Ireland and the sport in general to move forward through these difficult times.” “Saying that, the strength and attractiveness of Irish cricket shouldn’t be under-estimated – the broadcast reach of our men’s home internationals in 2019 alone was approximately 429 million viewers – and with World Cup runners-up New Zealand and South Africa amongst sides visiting our shores in the next two years, this is an exciting time for cricket in Ireland.”“We look forward to working closely with ITW over this time and seeing some high-level international cricket return to Ireland in coming seasons.”