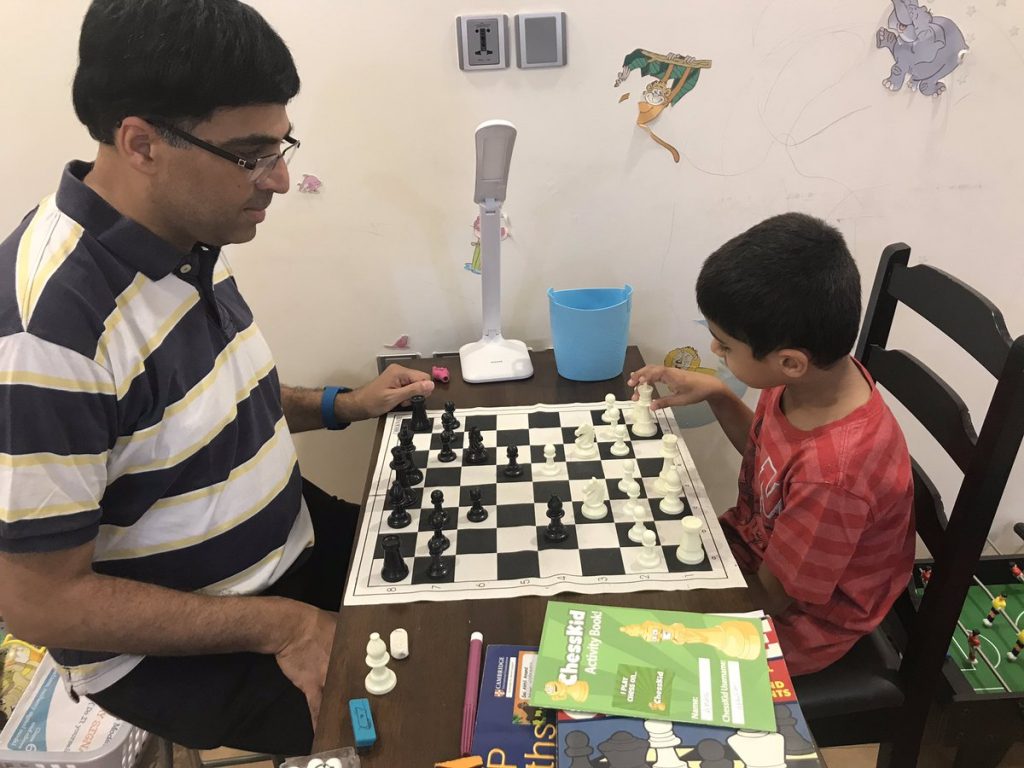 Viswanathan Anand and WestBridge Capital, under the umbrella of its public charitable trust, WestBridge Charitable Foundation, is set to launch a chess fellowship program by establishing the WestBridge-Anand Chess Academy (WACA).

WestBridge Capital is a highly experienced investment firm, managing over US$3+ billion of capital, which focuses primarily on investments in India. WestBridge seeks to partner with some of India’s most promising mid-sized companies run by outstanding entrepreneurs and management teams for the long-term, whether they are public or private. They are also one of the major investors in Nazara, an industry leader in developing and marketing casual games for mobile users.
WACA is poised to create a platform to facilitate mentorship to both established and upcoming/aspiring players with the aim to promote the sport of intellect in the country and ‘pass the baton’, to produce more world champions for India in chess.
The academy aims to identify deserving candidates every year, with the potential to break into the top world chess ranking, and grant fellowships to propel these young chess champs, designated as WACA Fellows, towards greater glory and milestones.
Talking about the initiative, Anand said, “Chess has made a lot of progress in the last 20 years. I think many players in the country have the potential, under the right guidance, to make it to the top ten and even become world champions. It is heartening to see firms like WestBridge come forward and support the sport to shape the future of chess in the country.”

Given the current Covid-19 situation, the mentorship activities will be conducted virtually for now. For now, some of the trainers identified to help out include FIDE Senior Trainer German Grandmaster, Artur Jussupow, Polish Grandmaster, Grzegorz Gajewski , an expert in opening preparation and another of India’s very own Grandmaster, Sandipan Chanda from Kolkata, known for his creative play