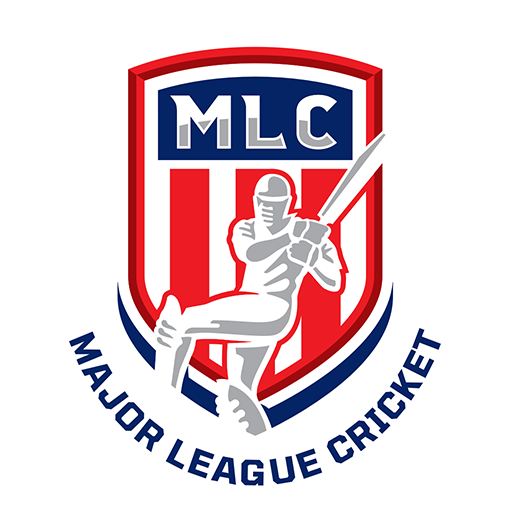 American Cricket Enterprises (ACE) announced the full slate of founding investors for Major League Cricket in another significant step in the development of the first ever professional Twenty20 franchise cricket league in the United States.

The group of 20+ investors is an all-star roster of leading business executives and successful tech entrepreneurs who have been involved with some of the world’s most well respected companies. They bring diverse backgrounds to the endeavor as venture capitalists, founders, sports investors, leaders and business owners while mutually sharing an incredible passion for cricket. Collectively, they will add deep expertise in helping establish Major League Cricket as a world-class professional league.

The announcement by American Cricket Enterprises of this accomplished group of investors is another statement of validation for the vision of Major League Cricket, as well as strengthens cricket’s potential in becoming a mainstream sport in the U.S.

The Founders of American Cricket Enterprises, Sameer Mehta, Vijay Srinivasan, Satyan Gajwani and Vineet Jain, commented, “Today’s announcement is a hugely important one as we continue the development of a sustainable and successful cricket league in the United States. To follow up the announcement of the historic partnership with the Kolkata Knight Riders with this truly brilliant group of world-renowned investors is a tremendous sign of the progress and potential for Major League Cricket.”

“We feel very fortunate to have such an accomplished collection of people fully behind our vision to develop a T20 league that will bring world-class professional cricket to the world’s largest sports market. The scale of experience and expertise in this wider group of investors is truly remarkable, and we look forward to working with them all for many years into the future.”

Mr. Soma Somasegar, Managing Director of Madrona Venture Group said, “For many years, people have been talking about the potential for cricket in America. With Major League Cricket, we have the first clear opportunity to turn that potential into a reality. I am proud to join an amazing group of investors in backing the drive to bring a successful T20 league to the United States. I know from my own experience here in Seattle that there is a huge appetite for sports that are newer to the American market. I am certain that over the coming decade we will see Major League Cricket begin a trajectory of growth and bring the brilliance of world-class cricket to the wider American public. I am looking forward to working with both ACE and USA Cricket to collectively grow cricket in the USA.””

Mr. Aditya Agarwal, formerly the CTO at both Facebook and Dropbox said, “I am pleased to join with this dynamic group of investors in getting behind what is going to be a truly transformational project for cricket in America. Like billions of people around the world, one of my great loves in life is the sport of cricket, and to be able to invest in helping to bring a world-class cricket league to America is something I’ve been hugely enthused by. I am excited to be part of the growth and success of Major League Cricket over the coming years. “

Launching in 2022, Major League Cricket will deliver the highest quality professional T20 cricket for U.S. cricket fans. The league will feature top international players from the U.S. and around the world, underpinned by a focus on pathways to develop a homegrown player pool for cricket in America and the league.