Sony to launch playstation 5 in india on february 2 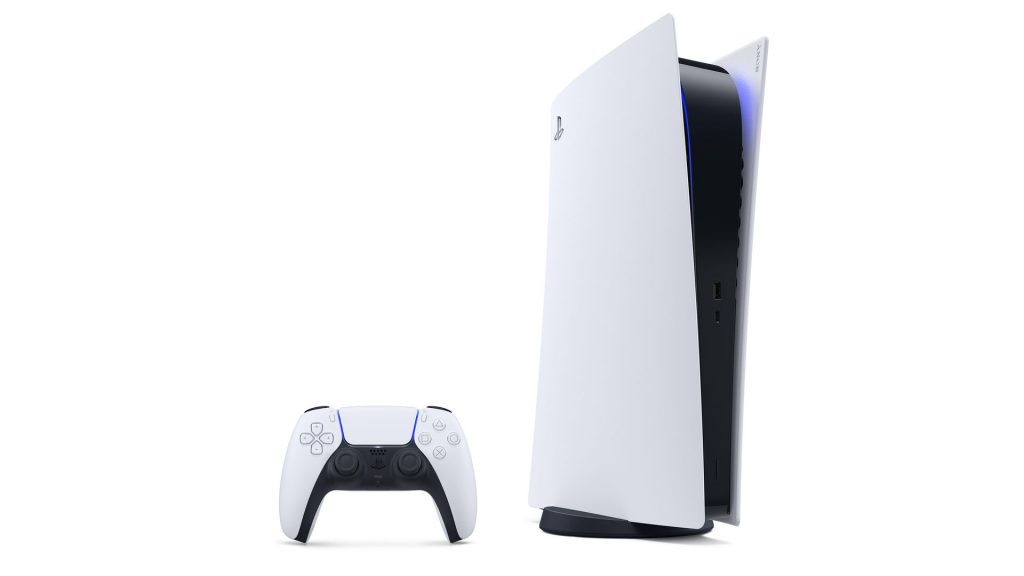 Sony said on Friday that it will launch the PlayStation 5 in India on February 2, suggesting improvements in the supply chain network that has been severely throttled by the coronavirus pandemic. The Japanese firm said it will begin taking pre-order requests for the new gaming console in India, the world’s second largest internet market, on January 12. The console will be available for pre-order from a number of retailers including Amazon India, Flipkart, Croma, Reliance Digital, Games the Shop, Sony Center, and Vijay Sales, the company said. The PlayStation 5 is priced at Indian rupees 49,990 ($685), while the digital edition of the console will sell at Indian rupees 39,990 ($550). Xbox Series X is priced at $685 in India, and Xbox Series S sells at $480. Like elsewhere in the world, Microsoft has been struggling to meet the demand for the new Xbox consoles in India. The Xbox Series X is facing so much shortage in the country that it’s not even easy to locate its page on Amazon India