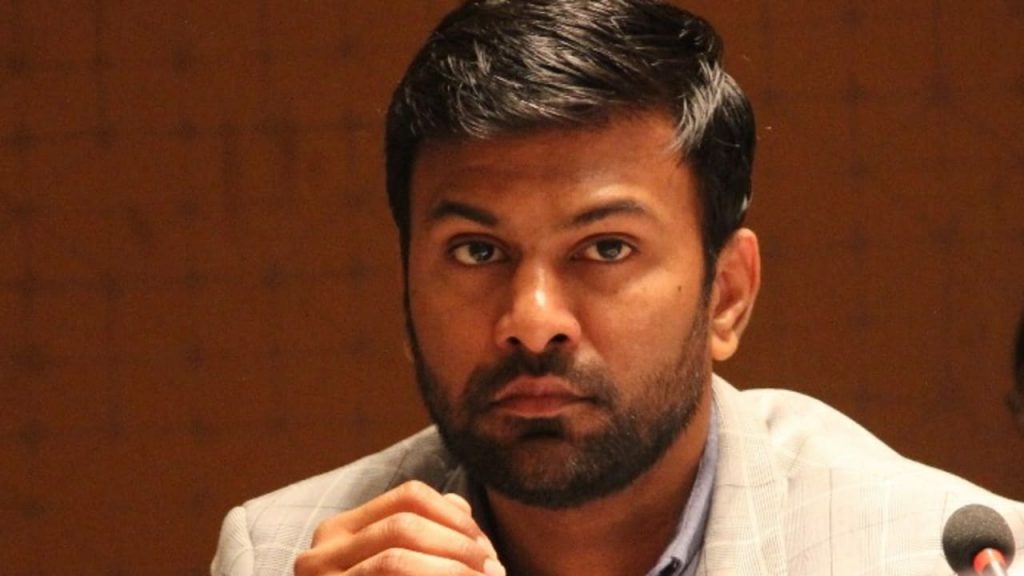 Former India striker Abhishek Yadav has been appointed as the first deputy general secretary of All India Football Federation (AIFF) after the sports body decided to create a new post in its hierarchy.

‘AIFF general secretary Kushal Das has guided and given me valuable inputs throughout the time I have been involved in the AIFF set-up. I must thank him for helping me as playing and administration are totally different,’ Yadav said.

‘I also have to thank the president for supporting me in various football development initiatives after I got the opportunity to work for the betterment of Indian football,’ he added

Yadav has had a long and successful career in Indian football, representing the likes of Mahindra United, Churchill Brothers and Mumbai FC.