Overview of the year 2020 for LaLiga in India 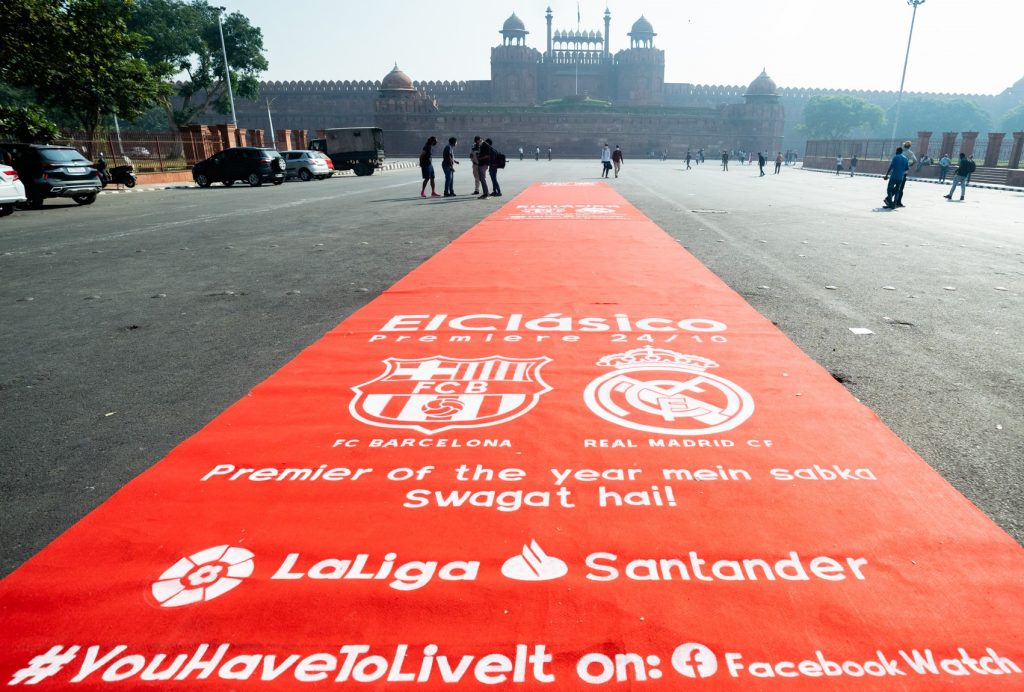 the year 2020 has undoubtedly been the adaptation to the new normal situation created due the pandemic. Adapting to the so called “virtual life”, LaLiga showed major commitment towards fans in India throughout the year. Another notable achievement of 2020 has been the return of LaLiga and of professional football after the lockdown. Hard work and ambitious protocol of LaLiga and its clubs have been instrumental in bringing back action on field.

On 11 June 2020, LaLiga was one of the first leagues in the world to resume live football action as the fans in India enjoy the same exclusively on LaLiga Facebook Watch.

LaLiga also kept the fans entertained by providing content through social media, through various programming initiatives on Facebook Watch as various players spoke about the activities they have induldged into during lockdown and much more.  LaLiga Football Schools in India also actively invited different club coaches to talk to the students virtually by giving them institutional and training knowledge to keep them closer to the game.

Following the recommendations of the authorities in Spain, LaLiga matches returned behind closed doors with no fans in the stadiums, which meant that LaLiga also had to adapt new broadcasting innovations for which they partnered with media pro to enhance the viewership experience for the fans in the Indian subcontinent. Fans also had the option to listen to the real sound in the stadium during matches if they so desired.

MILESTONES BY LALIGA INDIA IN 2020

Jose Antonio Cachaza, Managing Director, LaLiga India said, “2020 has been a tough year. Both businesses and the societies have suffered at large. The fact that professional sports action was back, it gave an important message to the society as we overcame a huge challenge. There is a massive fan following for football in India and I believe this year to be a better one, so that we can continue to engage and dole out exciting content to our fans in order to bring the societies closer”