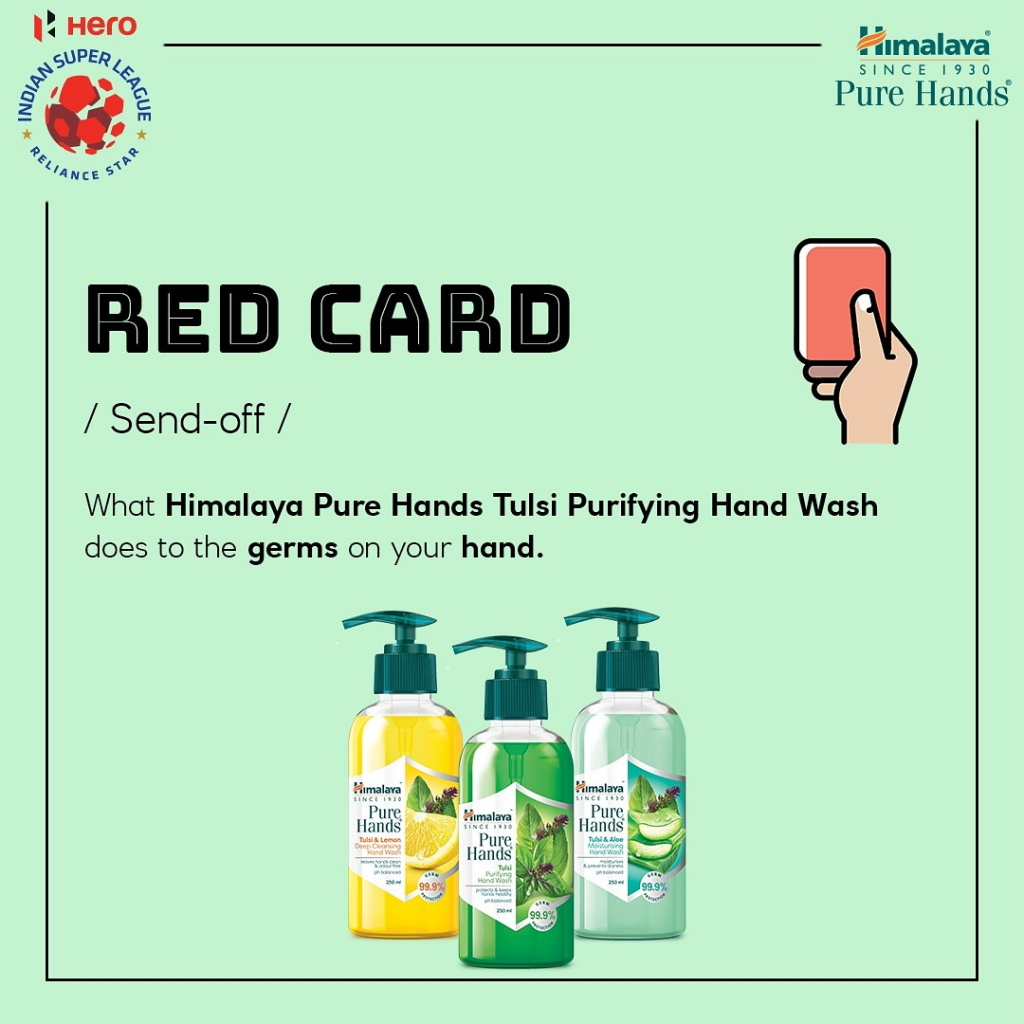 Ayurvedic drug makers Himalaya Drug Co. latest product Himalaya PureHands Hand Sanitizer has decided to be the official partner for the ISL 2020 season despite a lowered expectation of promotional activity this time as the matches will be played behind closed doors. This is not the first football related association for the one of the leading global herbal health and personal care organization, as prior to this Himalaya drug partnered with Chennayin FC in 2016. Himalaya’s association with Indian Super League will be consolidating the sports partnership that the brand has built in the last decade. Sports association is the perfect platform for Himalaya to connect with the youth. Himalaya believes that sports icons do not have impact only on the sports field but also are a major player in setting trends for health, fitness and style. Given the pandemic situation and need for a hygienic environment for the athletes, Himalaya PureHands Hand Sanitizer will be a boost in maintain the sanitized bio-bubble for the league to continue unobstructed and safely.
This association has been taken up well by all the stakeholders involved in the organization of Indian Super League. Established with a mission to present international quality domestic football in India and to provide an entertaining sports atmosphere, Indian Super League has never failed to engage millions of fans towards the show of pure talent of Indian grounds. What started as a vision to establish India as a global football power and promote the qualification of Indian National Team for the 2026 FIFA World Cup, the league has turned to be India’s unrivalled football championship since 2014. Indian Super League is promoted as well as supported by giants like Reliance, Star India and All India Football Federation along with various industrialist and celebrities. This association with Himalaya PureHands Hand Sanitizers will go a long way in securing and ensuring a safe playing environment for all the clubs and personnel involved.