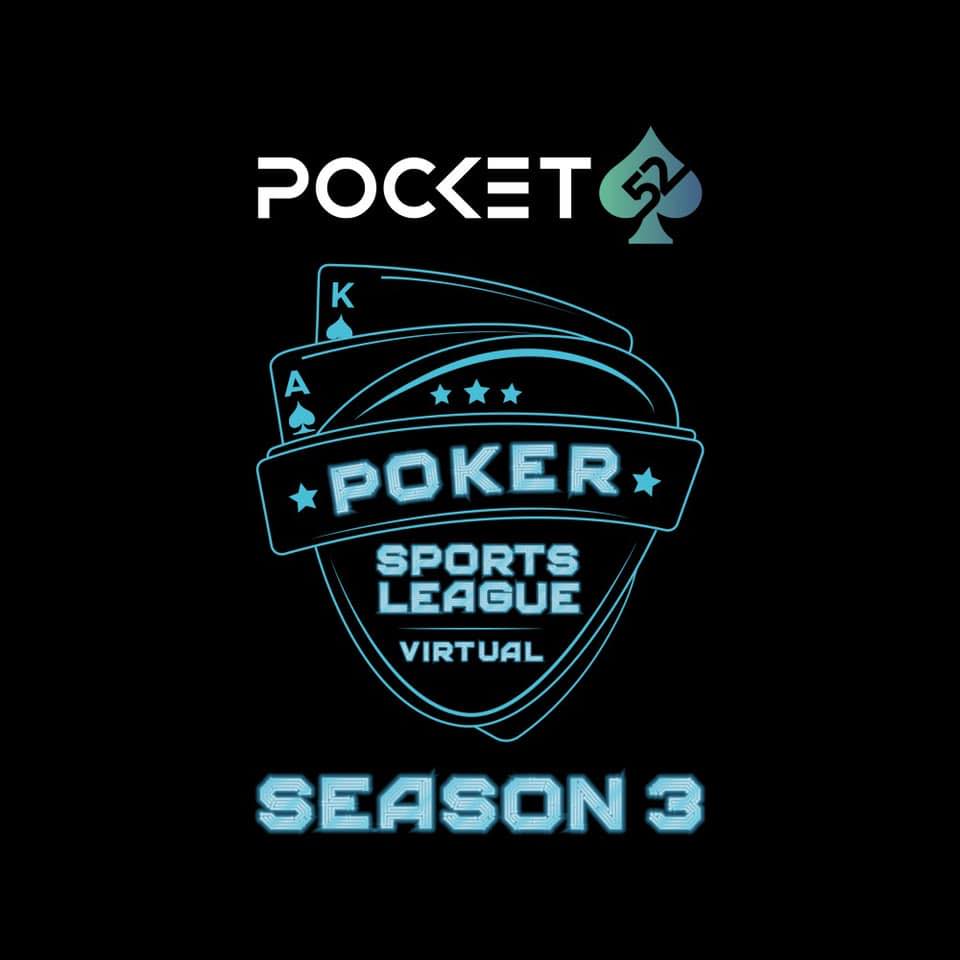 Voot, Reliance-owned Viacom 18 Media’s over-the-top (OTT) platform, has acquired streaming rights for Poker Sports League, which will be conducting its third season online on account of the COVID-19 pandemic.

Gaming platform Pocket52 has come on board as the title sponsor, Amit Burman, Dabur India Ltd chairman and co-founder of Mind Sports League, which organizes PSL, told the the financial daily.

“I believe the audience that poker appeals to is well-aligned with Voot. The OTT platform already has an experience in hosting gaming and reality shows which makes it a perfect fit for us,” Burman opined.

Targeted at users of 18-35 years, PSL was launched in 2016. The tournament was broadcast on Discovery Communications India’s DSPORTS channel for the past two seasons.

COO of Viacom18 Digital Ventures, Gourav Rakshit, was quoted in a press release as saying, “Skill-based online games are capturing the imagination of the country, and as a platform which has a relatively younger viewer base, we are automatically aligned with these games. Poker, in particular, offers excitement and drama to the audience. We will target poker groups on social media and digital platforms as well, to draw more traffic to the league. Our aim is to evangelize and get as many people to see the tournament as possible this year. Once it becomes a spectator show, then there’s definitely a larger monetization opportunity. This season, our focus is on reach and getting repeat viewers.”

CEO of Pocket52, Nitesh Salvi, said, “Rooting from the same genes of the poker industry in India, we at Pocket52 are immensely gratified to associate with PSL. As is the new norm, this momentous virtual tournament is going to be streamed live on the leading OTT platform of VOOT of Viacom 18 Network, for the very first time in India.”