Period Leave for employees: The Bridge taking steps to bridge the Social Gap 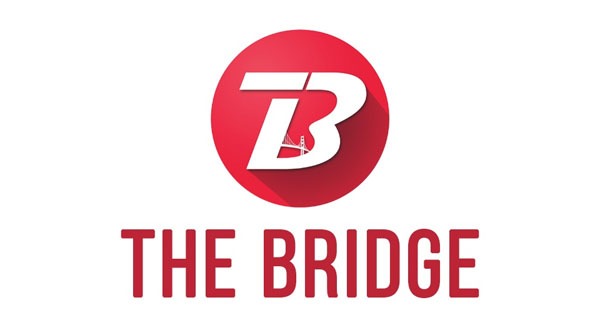 Sports News Website The Bridge has come up with menstrual period leave for their female workforce, moving towards a much more equal workforce. Co-Founder Arshi Yasin celebrated this step by sharing a note where she states that ‘The Bridge is working towards building a workplace culture which recognises the different physiology of men and women and the same should be displayed in their workplace and policies’. She further stated that it is essential for a diverse and inclusive workplace to exist for an employee to feel important to the organization, and the policies to show this should not merely be on paper but also in a practical sense by displaying it in their core values. She further shared that they are introducing one-day leave for female workforce every month. According to her, this is a step towards normalizing the surprisingly uncomfortable and impolite topic of being on a menstrual period leave. She feels that instead of beating around the bush, women should be confident and comfortable enough to say that they are on a period leave, and this is a step towards this normalization.

According to her, such policy will ensure a safe, healthy and comfortable working environment which will not only boost an employee’s morale but also help to increase the effectiveness and efficiency of the female workforce as they will not only be penalized for a day off but will also be comfortable enough to talk about such “socially sensitive issues” freely with their colleagues. She reiterated that Period Leaves should not be considered a special treatment as it is a basic need and should be welcomed to recognize the worth and value of women. It is pertinent to state that The Bridge is not the only organization working towards this positive social reform. Period leave is neither new, nor novel. The state of Bihar has had two extra days of casual leave for women government employees since 1992. Indian Organizations like Digital Media Company FlyMyBiz, Digital Media Startup Culture Machine, Bengaluru based Startup Horses Stable News, Digital Agency Gozoop as well as Food Delivery Giant Zomato are a few companies with similar policies.

India is moving towards a progressive development in the field of normalizing menstrual cycles and period leaves. From introducing the Maternity Benefit (Amendment) Act, 2017 by the Ministry of Labour and Employment to the Government’s initiative in making sanitary pads tax free one can conclude that responsibility has been taken by the society to eradicate “period-poverty”.

Like every other aspect of life, even these policies have two lines of arguments. Both the pros and cons are to be considered as to have a proper outcome and implementation. It has been argued by the critics that women have been working on their period week as well and the idea of menstrual leave is only because of the ‘feministic wave’ that is currently running in society. Another argument is that by this the women will become more vulnerable as companies would prefer to hire male employees rather than female ones because the company cannot cut her salary instead the female staff is legally eligible to get her full salary.