Odisha FC ropes in Rakesh Pradhan on loan from NEUFC 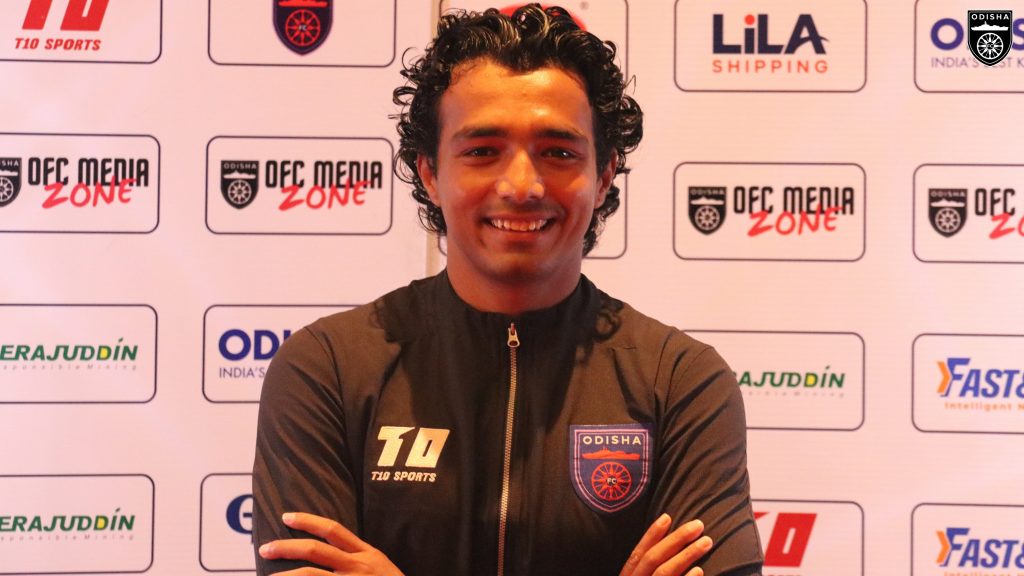 Odisha FC has reached an agreement with NorthEast United FC over the loan of defender Rakesh Pradhan. The former Shillong Lajong fullback has been signed till the end of the Hero Indian Super League (ISL) Season.

After starting his I-League career with Shillong Lajong FC in 2017-18 season, Pradhan signed for NorthEast United in the sixth ISL and made 15 appearances for the Guwahati-based side last year. He will now represent Odisha FC on loan till the end of the ongoing season. Welcoming Rakesh to OFC, Coach Stuart Baxter said, “Rakesh adds a little experience to our young squad. His natural left foot, quickness and versatility will help to give us more balance.”

After joining the Bhubaneswar-based side, Rakesh expressed, “I am extremely delighted to be joining Odisha FC for the remaining games of the season. Will try to give my best for the team and looking forward to a very good association with my teammates and everyone at OFC.”