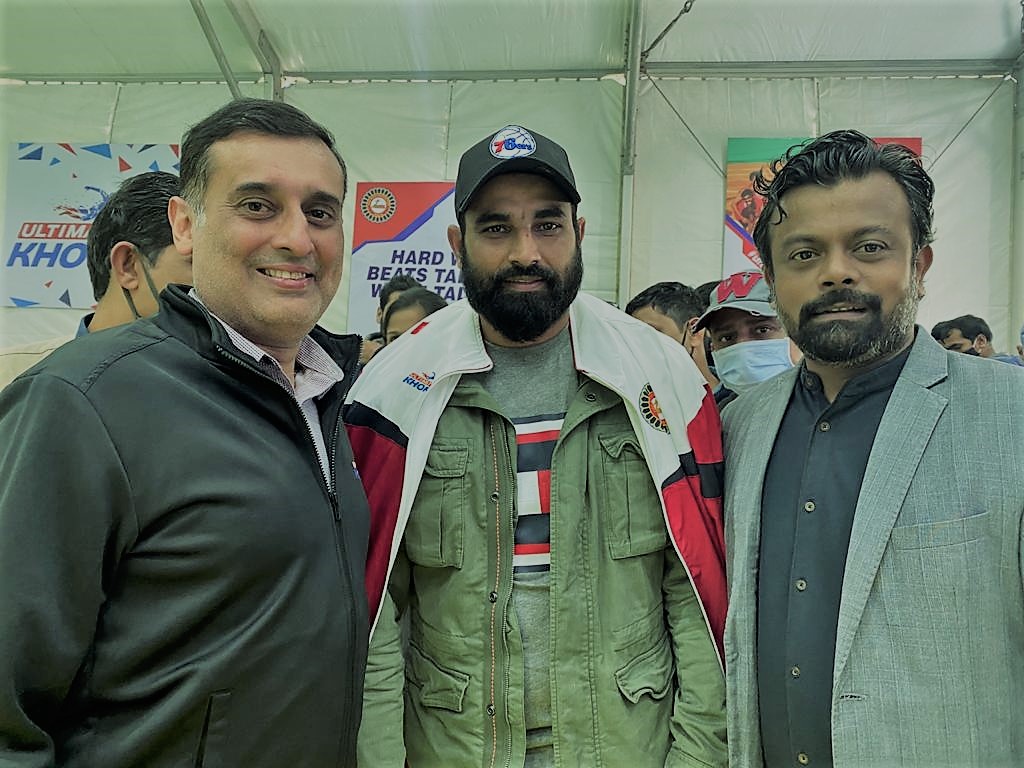 In a bid to get Kho Kho action back on track post COVID-19 pandemic and help Indian players excel in country’s one of the most popular indigenous sport, industrialist Amit Burman-promoted Ultimate Kho Kho (UKK) in association with Kho Kho Federation of India (KKFI) today rolled out the first-ever High-Performance Assessment Analysis and Evaluation Programme—’Rise in Sports Excellence’, for Indian Kho Kho players.

Burman, who has revolutionised the FMCG industry with his progressive vision, has invested in Kho Kho with the same zeal and vision. Kho Kho, a home-grown sport which has huge potential and growth possibilities and it has already seen a commitment of a mammoth investment of 200 crores by the Dabur Group Chairman and UKK promoter, Burman for the next five years to not only develop this indigenous sport but also to create new champions in the game.

“My focus has always been on developing and promoting ideas into brands. Ultimate Kho Kho is no different as we envision excellence at the grassroots is key to take the game to the next level. For the game to develop, players need to be upgraded and introduction of technology will ensure the sport and players rise and achieve sports excellence,” Ultimate Kho Kho Promoter Burman said.

A monumental 30-day training and evaluation camp, which is scheduled from January 18 to February 16, has been set up for 138 players, including 18 women, selected from across the country who will undergo a high-tech sports science-based analysis in order to upscale their performances and skills. The findings range from sports physiotherapy, rehabilitation, injury management, biomechanics, biokinetics, sports performance analysis, nutritional guidance and posture corrections. The training will also mark the resumption of the sport after almost a 10-month gap.

“Kho Kho has a deep cultural connect with a massive fan base. Ultimate Kho Kho with its latent demand holds the promise of a block-buster league. With the influx of sports science changing the dynamics of training in team sports, this camp will help develop the athletes to transform and become champions of the game. During the camp we are also planning to test a new sports technology for tag sports in order to

bring ‘edge of the seat’ action for audiences,” Tenzing Niyogi, CEO, Ultimate Kho Kho, said while explaining the benefits of adding innovations to the game.

“KKFI is one of the very few national sports federations to initiate such a huge initiative in order to strengthen players abilities and groom them to be world beaters. We have incorporated players from elite and youth categories to create a mixed pool and will be focussing on enhancing the performances of the players with scientific corrections and analysis to yield better results. I’m grateful for the support shown by Kiren Rijiju ji, Ministry, Sports Authority of India and Ultimate Kho Kho, our partners in this journey of vision development,” KKFI President, Sudhanshu Mittal said.

The culmination of the camp will see players participation in a five-day tournament consisting of eight teams divided into two pools where players’ speed and gameplay will also be tested along with agility and strength conditionings.