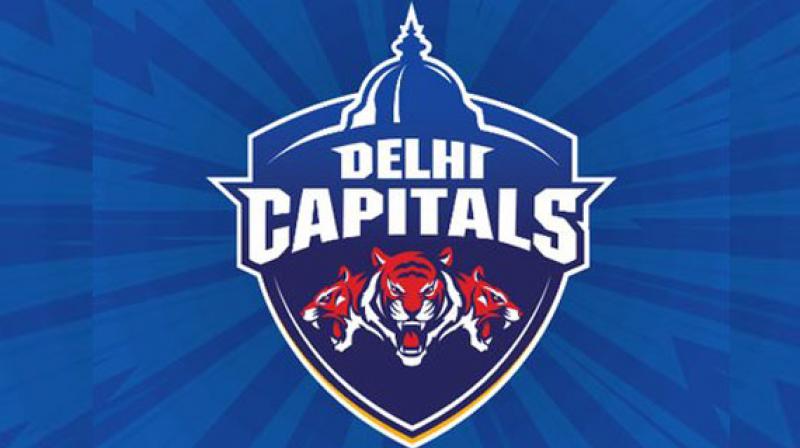 JSW and GMR co-owned franchise Delhi Capitals today revealed a list of retained and released players ahead of the Indian Premier League 2021 Auction which is to take place next month. The Delhi-based franchise has retained a total of 19 players which includes six overseas players.

Meanwhile, the franchise has released six players which include two Indian and four overseas players. Indian duo of Mohit Sharma and Tushar Deshpande, along with the overseas quartet of West Indies’ Keemo Paul, Nepal’s Sandeep Lamichhane, Australia’s Alex Carey, and England’s Jason Roy have all been released by the franchise ahead of the IPL 2021 Auction.

Delhi Capitals squad ahead of the Indian Premier League 2021 Auction: