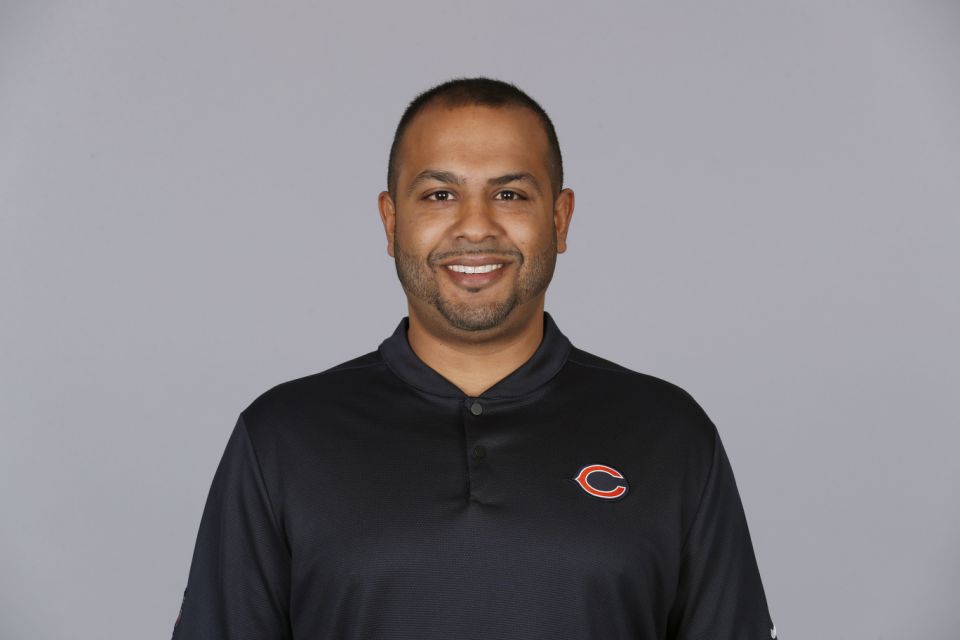 Desai, 37, is succeeding Chuck Pagano, who recently retired. Desai will be the Bears’ third defensive coordinator in four seasons as he takes over for Pagano, who held the job for two seasons and filled the vacancy left by Vic Fangio when Fangio took the job as Broncos head coach.

Of Indian descent, Desai is called “Doc” due to the doctorate he earned at Temple University, Rapoport added. Bears head coach Matt Nagy and general manager Ryan Pace conducted an exhaustive search, but stayed in house with one of the “rising young coaches in the NFL,” Rapoport commented.

2020 was Desai’s eighth season with the Bears franchise, having aided in the ascent of safety Eddie Jackson to becoming one of the league’s most highly regarded at the position and helping to shepherd a defense that’s been the calling card of the Bears for some time now.

Now, he’ll pilot a defense brimming with talent such as Khalil Mack﻿, Roquan Smith﻿, Akiem Hicks and Jackson that looks to lead the Bears back to the playoffs and a more satisfactory showing than 2020’s disappointing 8-8 campaign.