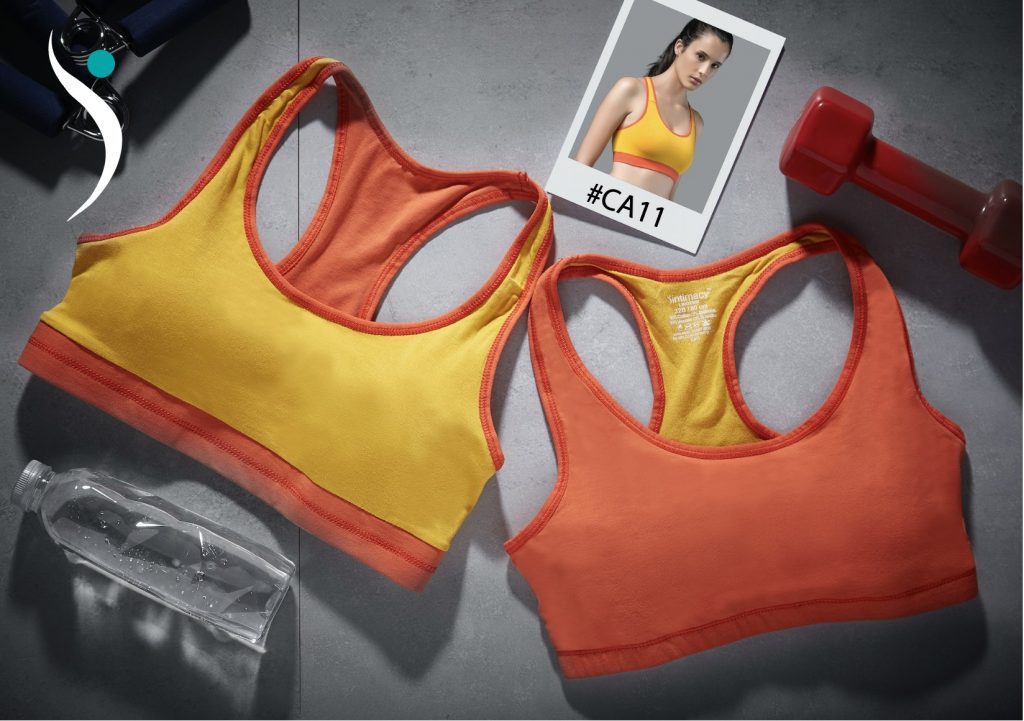 Karnataka State Football Association (KSFA) signed a deal with the Chennai-based VNH Naidu Hall for sponsorship of the state’s women’s football 2021. VNH Naidu Hall has been in the textile industry for decades.

“We are delighted to announce a one-year deal with VNH Naidu Hall which kicks off with the Intimacy Karnataka Women’s Super Division Football League on Monday, February 8 at the Bangalore Football Stadium,” said KSFA President Mr. N.A Haris.

“The hosting of the 4th Hero Indian Women’s League last year was a huge impetus to women’s football and with this support from VNH Naidu Hall, women’s football will now move on to the next level,” he added. The sponsorship covers the Karnataka Women’s Super Division League, the Karnataka Women’s ‘A’ Division League and a couple of small sided games to accommodate entry level girls taking to the game through a calendar year.

“We are very happy to partner with the KSFA for the upcoming season of the Karnataka Women’s League. We are sure that our proactive partners at the KSFA will have a great impact in improving the standards of women’s football in the country,” said Mr. G. Venugopal, Chairman of VNH Naidu Hall. “This partnership showcases our longstanding commitment and vision of empowering women. Our goal is to improve access to high quality activewear that is affordable and within the reach of women from all walks of life. Girl or a woman, Mother or a player, Dancer, or a homemaker, make your feminism shine out!” Mr. Venugopal said.

Ten teams including defending champions Kickstart Women’s FC and runners-up BUFC will play a round-robin league and at stake for the toppers is a slot in the Hero Indian Women’s League 20-21, the country’s top club competition for women.

The KSFA has also roped in The Bridge as digital partners to broadcast the matches on their social media handles. This is the first time The Bridge is airing live sports.“I have seen the lives of so many girls changed via Football and believe Bridge has found the right partnership to evoke grassroot level change in Women’s football in India. We feel honoured to partner with the Intimacy Karnataka Women’s League. Really looking forward to seeing the winning teams from here take on the best of the country in the IWL,” said Arshi Yasin, Co-founder – The Bridge.