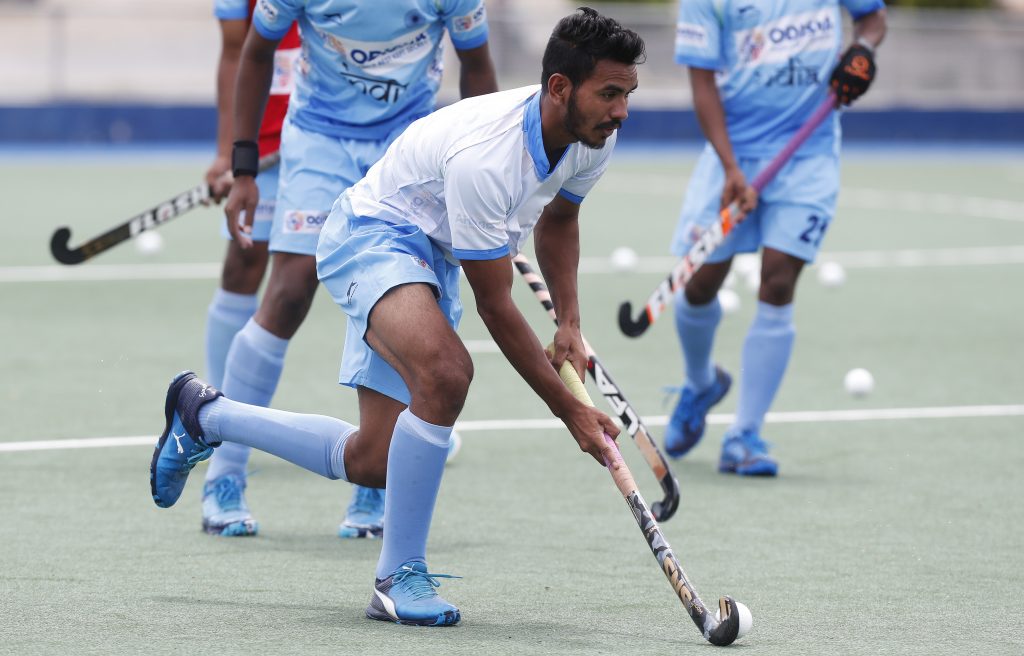 The much-awaited Hockey India National Championships 2021 will kick-start in March this year, after the pandemic affected the national calendar last year with majority of the key national level events being cancelled.

This year, however, the domestic competitions will resume in a new, restructured format which vies to maximise athlete participation and develop the game in states, union territories, institutional units and academies.

The inaugural edition of the 1st Hockey India Junior Women Academy National Championship 2021 will be held from 17 March to 26 March 2021 and 1st Hockey India Sub Junior Women Academy National Championship 2021 from 17 March to 24 March 2021 at the Kalinga Hockey Stadium in Bhubaneswar, Odisha.

This will be followed by the 11th Hockey India Junior Women National Championship at Simdega, Jharkhand between 03 April to 12 April 2021.

“We are very happy to resume the domestic calendar after the pandemic halted all the sporting events last year,” stated Hockey India’s President Gyanendro Ningombam.

“The season will begin in an all-new avatar with the restructuring of events for sub-junior, junior and senior national championships for both men and women as well as Hockey India registered State Member Units, Public Sector Units/ Departmental Units and Academy Member Units respectively.” he added.

He further stated that Members of the Hockey India Selection Committee will be closely observing the talent at these championships and wished all the athletes the best in their preparations. “While hundreds of talented players missed out on showcasing their performance last year due to the pandemic, I am hopeful they have will be able to excel at the forthcoming events and perform their best. Hockey India selectors will be closely observing these nationals in order to induct new talent into the national programs,” he said.

Hockey India instructs State Members to appoint Hygiene Officers at each venue of each National Championship:

While following Hockey India’s SOPs is a must for all participating teams, Tournament Officials as well as host states, Hockey India has laid emphasis on ensuring guidelines by Ministry of Home Affairs (MHA) as well as respective state governments too should be followed by everyone part of the forthcoming National Championships.

Ningombam said: “There is strict emphasis on host states, participating teams and officials involved in the national championships to follow all the protocols and SOPs laid out not just by Hockey India but also the MHA as well as respective state governments.”

“The protocols are different in each state and it is important these SOPs are followed to the T to ensure players’ safety. In order to ensure all these parameters are kept in check and all protocols are met at each of the National Championships, we have instructed all State Members to appoint a Hygiene Officer at each of the National Championships to assist with implementation of the SOP’s.”