Why Indian budget 2021 is a Crush toward Indian Gaming sector? 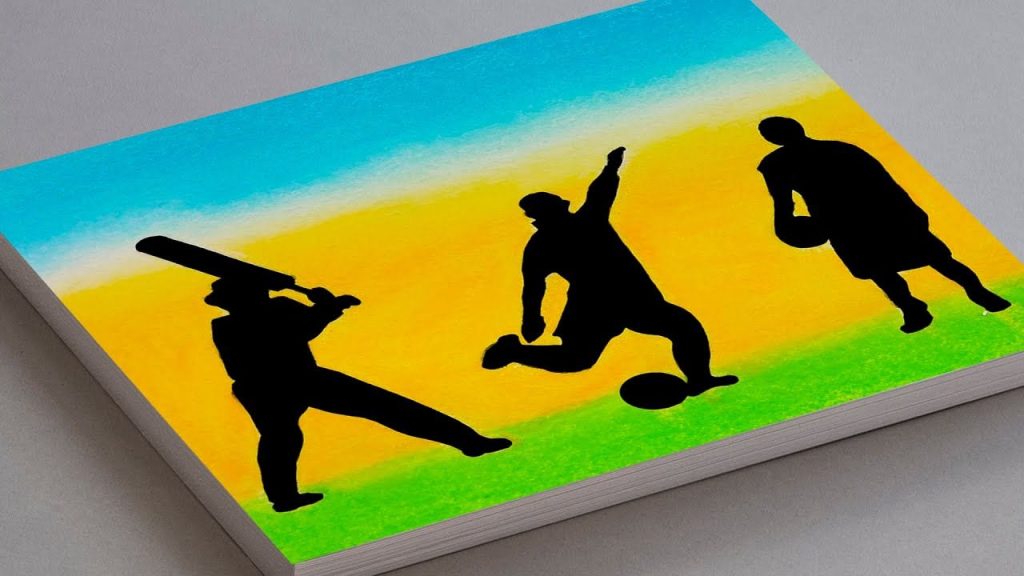 Why Indian budget 2021 is a Crush toward Indian Gaming sector?

In industry gaming has a great power that most of the companies related to gaming are advertisers, promoters and retailers are seeking so as to get the maximum benefit. The gaming industry. In 2017 the gaming industry has reached at $108 billion globally. The popularity is increasing and the new generation excitingly adopting games. The companies and investors are seeing these sectors of gaming. As being an industry of gaming has got a really great power that companies related to gaming, promoters, advertisers as well as retailers are looking into. There is internet connectivity and better and anyone can afford with introducing the E-sports for the gamers being professional in this particular field, gaming companies are developing latest monetisation avenues in this process of gaming. Over the past last two years the gaming popularity has touched the sky with connecting to so many users in millions who all are noticing the professional gamers on wider screens (Ray & Subramanian, 2020).  E-sports need in India had taken a back seat, as it was considered counterproductive in this nation wherein there were not much opportunities and career pathways which were possible through engaging in the gaming sector, however this has changed in the recent past, evidently. There is a need to assess if the government is still considering gaming as a mere recreational activity and with the garb of protecting the youth from entering the cobs of gaming sector it had slashed the budget for sport in the recent 2021-22 Indian budget.

In today’s era people are having a desirability to watch the manners as well as the E-sports which has the power for the advertisements so as to keep the eye upon about 2 million viewers seeing E-sports in India. In India the market of gaming has been assumed to increase around five times in the year 2021.The gamers are also involved in a serious manner in this profession and expecting a lot as a digital gaming career by getting it expanded in a larger form (Kapasi, 2019). There is a focus which is day by day increasing and creating value in the development of games, there are much more users which are attracting and taking an interest in a large volume by this way it is involving to get maximum benefit they want to get. The market is largely involving into digital gaming and has become trillion dollar market from billion dollar market. According to the report of 2017, the users have developed opportunities, applications and different kind of games. Hence this is a reason why that there is several number of gamers that is believed that it was about to cross 300 million by the year 2021, this was also resulted as people has increased who can afford the smartphones (Mitra, & Wen, 2016). 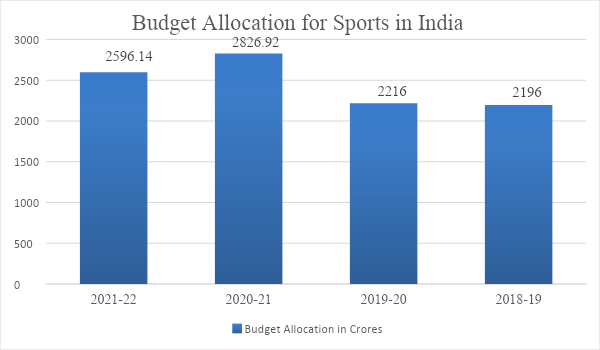 There is abundance of growth which can be seen in an effective manner in India as adopting the digital gaming option along with the rate of growth which is around 56%. There are new technologies related to gaming such as AR, VR and also the term console gaming are being adopted and they are believed to make a great influence in the gaming industry includes education and healthcare sectors. The real example of year 2016 when a reality game Pokémon GO got launched which also took a great attention on the Indian gamers with a huge crowd. In current it has now come up with 100 million downloads if talked about worldwide (Simon, 2018). Games such as candy crush and Ludo, PUBG and counter strike as well are players as being favourites of everyone. They can also be termed as revolutionary games of India that made millions of users involved and interested to play. India had approx. 198 gamers playing in mobile in the year 2015 this number also believed to outburst and reaches the maximum around 628 million gamers (Pica, 2019).

In India there is population around 75% who are having the age under 45 by allowing themselves to be part of online gambling games and it is also important to note that considering India is one of the youngest nations in the world and also looking at how the perception towards online gaming is increasingly gaining traction and popularity it is matter of time before the market explodes and it rightfully needs governments attention and a slashing down of budget can be viewed as a possible neglection of support from the authorities. For instance, Casino games are getting significant number of players so that they can be able to make good amount of money by playing them online. India has reached around 560 million and become the second largest market of users who are getting involved in online games. Also, it has been assumed that this number will exceed the number of users and will go up to 650 million users by the upcoming year 2023. This is because there is a great demand and desires of the users where the websites are getting increased, capability of buying more smartphones and increasing internet users’ people greatly looking to get more options of gaming such as doing gambling so that they can earn money through these activities. Also this has become more comfortable for the users as they do not have to go out and play physically they can sit at their homes, relax and can play games whenever they feel to. Currently, gaming session has been agreeably adopted by the Indians which have been producing maximum benefits in budgeting part (Akee, Spilde & Taylor, 2015).