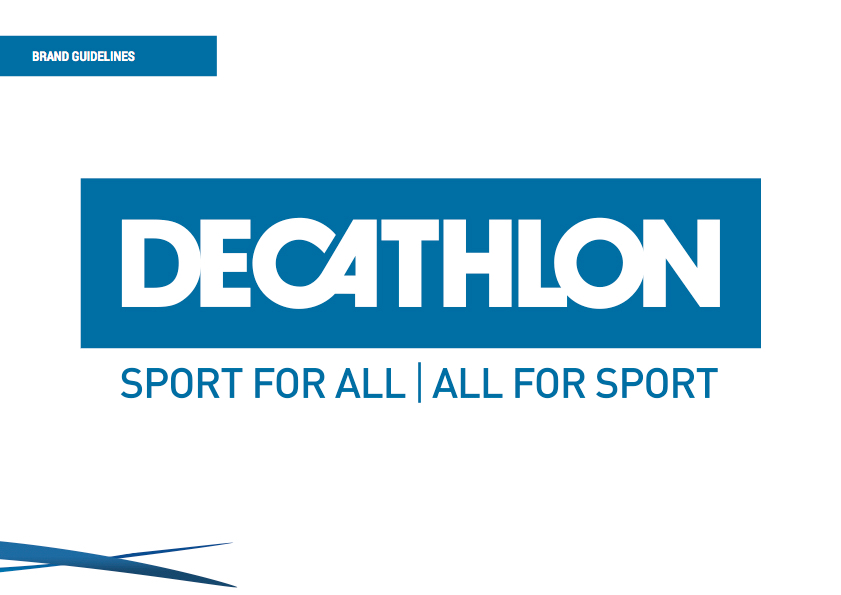 The suit has been filed on the grounds as follows:

Founder and owner of Pentathlon TNM Vijay Kumar Rana refuted all the allegations and contended that they will be defending their trademark based on following:

The case can be argued on basis of Deceptive Resemblance:

“For deceptive resemblance two important questions are: (1) who are the persons whom the resemblance must be likely to deceive or confuse, and (2) what rules of comparison are to be adopted in judging whether such resemblance exists. As to confusion, it is perhaps an appropriate description of the state of mind of a customer who, on seeing a mark thinks that it differs from the mark on goods which he has previously bought, but is doubtful whether that impression is not due to imperfect recollection”.[1]

The court could consider following question:

(a) what is the main idea or salient features, (b) marks are remembered by general impressions or by some significant detail rather than by a photographic recollection of the whole, (c) overall similarity is the touchstone, (d) marks must be looked at from the view and first impression of a person of average intelligence and imperfect recollection, (e) overall structure phonetic similarity and similarity of idea are important and both visual and phonetic tests must be applied, (f) the purchaser must not be put in a state of wonderment, (g) marks must be compared as a whole, microscopic examination being impermissible, (h) the broad and salient features must be considered for which the marks must not be placed side by side to find out differences in design and (i) overall similarity is sufficient.Finally the nature of the commodity, the class of purchasers, the mode of purchase and other surrounding circumstances must be considered.