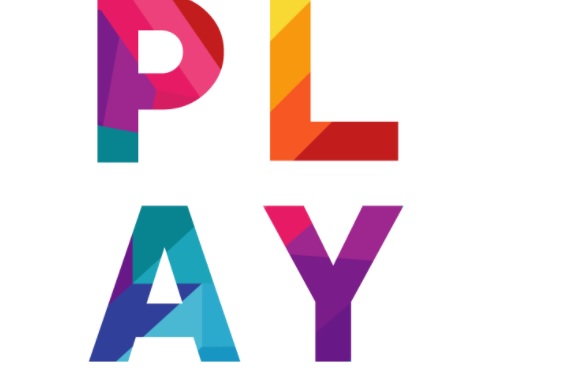 Venture capital fund Play Ventures, which has invested in Indian gaming companies like Mobile Premier League (MPL) and All-Star Games, has closed $135 million funding as part of its Play Ventures Fund II. The VC fund is in the process of closing multiple new deals across the world that it will share in due course.

‘Today, we are excited to announce the closing of Play Ventures Fund II, a US$135M fund that we will invest in the world’s best game makers and entrepreneurs. This is a milestone for us and brings our total assets under management to US$175M across both our funds,” the company said in a statement.

“With Fund II, we continue to believe that gaming will be the most impactful and dominant form of entertainment in the 21st century. We have strong conviction that the best gaming teams can be founded and built anywhere in the world. We plan to continue investing in early stage game developers and gaming service startups globally, and to expand into ecosystems that we are incredibly excited about, like India and Latin America,” the statement reads.

“Finally, we are grateful to our investors who have supported and entrusted us. We started our fundraising journey late last year and the response and interest we’ve received have been incredible. Now, the fun work continues — we’re excited to invest in and support the next wave of great gaming startups. No matter where you are in the world, if you’re a passionate and ambitious game entrepreneur, we want to talk to you.”